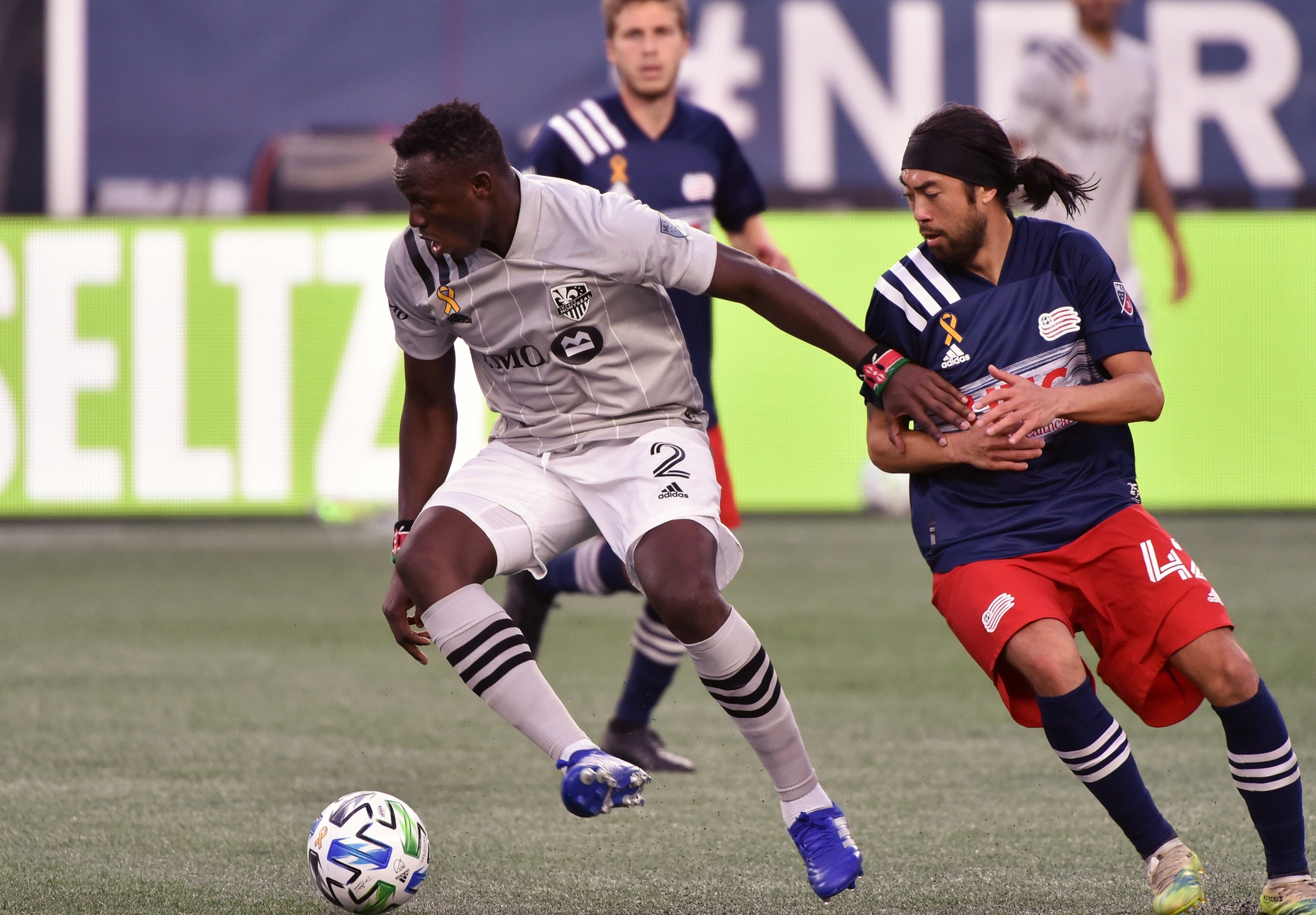 It was another week for Kenyan players to show their worth in their respective clubs away from home.

From the MLS to Belgium, we look at how they fared in games ahead of potential call ups in preparations for the upcoming tie against Comoros in the 2021 AFCON Qualifiers.

In England, Clarke Oduor was left on the bench as Barnsley held visiting Coventry City to a scoreless draw in an English Championship game held on Saturday.

Jonah Ayunga managed 25 minutes in Bristol Rovers 4-1 loss at the hands of Doncaster Rovers in the English League One.

In Serbia, Richard Odada managed the full minutes as Graficar recorded a 1-0 win over Zemun n the Sebian PRVA liga.

In Egypt, there was no action for the injured John Avire in FC Tanta’s 1-0 loss to Al-Ahly in the Egyptian top-flight league.

In Sweden, it was full minutes for Anthony Wambani as 10-man Vasalund recorded a 2-1 win over Orebro in the Swedish Ettan.

Eric Johanna was introduced in the 80th minute in Sodra’s 2-2 draw with Vasteras in the Swedish Superettan.

Joseph Okumu kept a clean sheet as IF Elfsborg recorded their fifth consecutive draw in their scoreless draw against IFK Goteborg in the Swedish Allsvenskan.

Full minutes for Joash Onyango in Simba SC 3-0 win over Gwambina FC in the Tanzania Premier League; Farouk Shikhalo being an unused substitute as Yanga SC recorded a 1-0 win over Mtibwa Sugar. 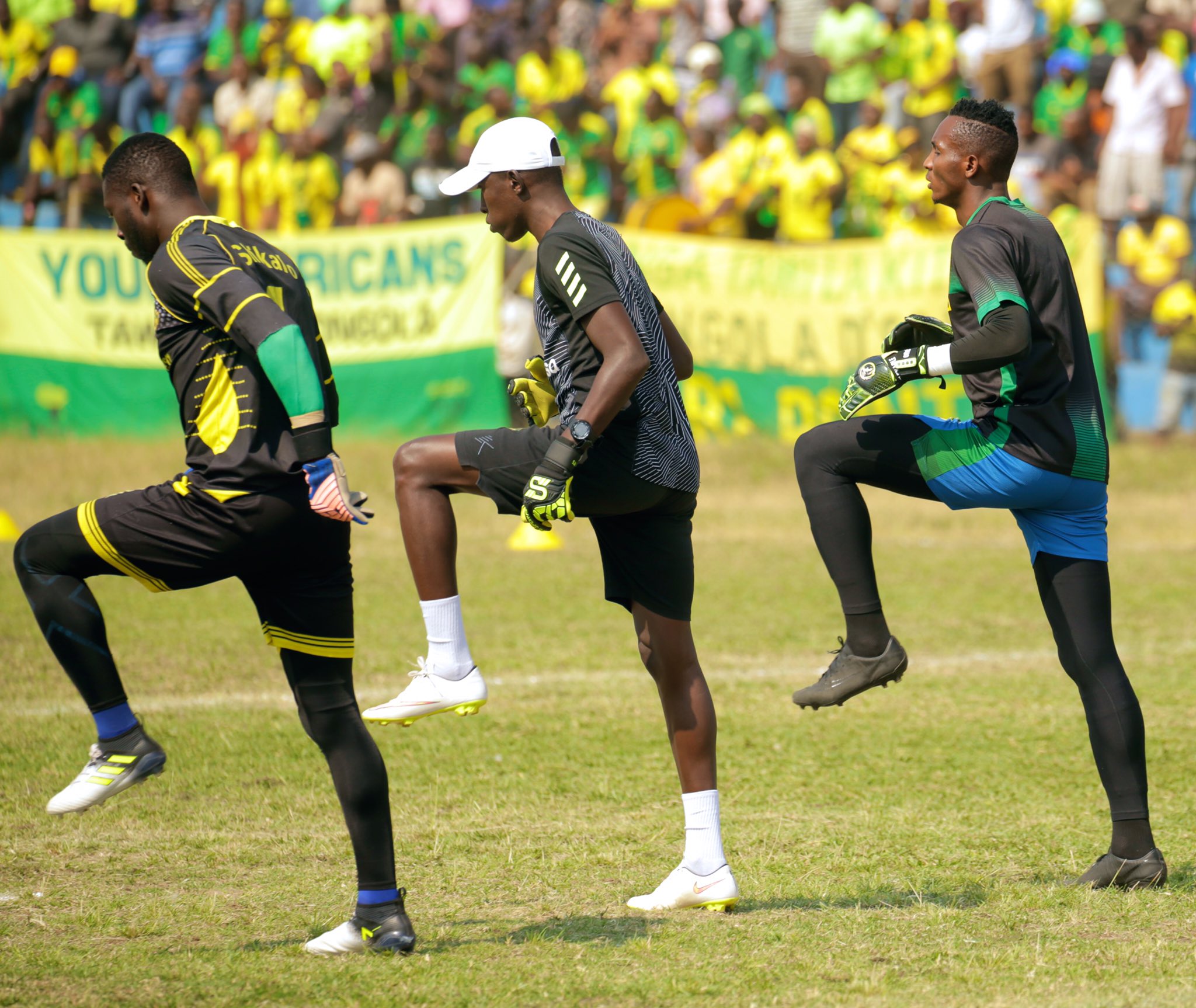 Francis Baraza led Biashara United to their fourth clean sheet of the season after holding Ruvu Shooting to a scoreless draw on Sunday.; the club placed seventh with seven points in the league.

Striker Michael Olunga scored his 17th goal of the season as Kashiwa Reysol went 3-1 down to Yokohama Marinos in the Japanese J1 League.

Johanna Omolo didn’t make the matchday squad as Cercle Brugge went 2-1 down against Club Brugge in the Belgian top flight.

In Georgia, Amos Nondi managed 70 minutes as Dila Gori were eliminated from the David Kipiani Cup competition in post-match penalties by Gagra.

Midfielder Alwyne Tera managed the full minutes as Saburtalo qualified for the same Cup competition with a 2-0 win over Torpedo Kutaisi.

Full Minutes for Victor Wanyama as 10-man Montreal Impact goes 4-1 down to New York Red Bulls in the MLS. The loss is the club’s fourth on the trot.

Harambee Stars to take on South Sudan and Tanzania in friendlies