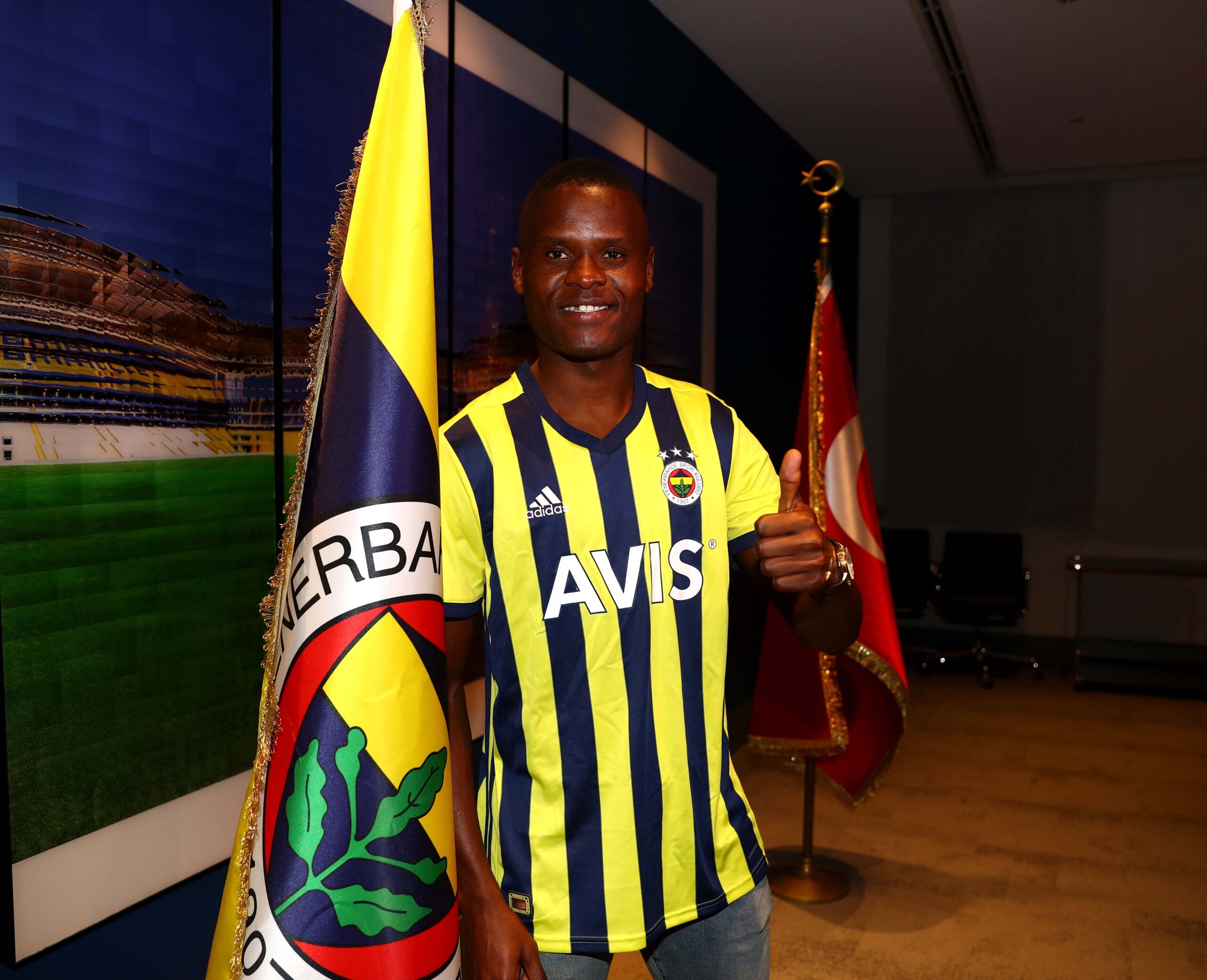 Samatta joins the club barely a year after moving to England with Aston Villa where he helped the team avoid relegation to the Championship.

Confirming his arrival, the Turkish club said: “Our club has added Mbwana Samatta, captain of the Tanzania National Team from England’s Aston Villa team, to its squad for 4 years.

“We welcome Samatta and wish him success with his striped jersey.”

On their part, Villa said: “Ally Samatta has joined Turkish side Fenerbahce. We would like to wish Ally all the best.”

The Tanzania captain joined Villa from Genk in January on a four-and-a-half-year contract and scored two goals in 16 appearances in all competitions under Dean Smith.

In place of Samatta, Villa has signed Ollie Watkins from Brentford for an initial club-record £28m fee, potentially rising to £33m in add-ons, and forward Bertrand Troare from Lyon this summer.