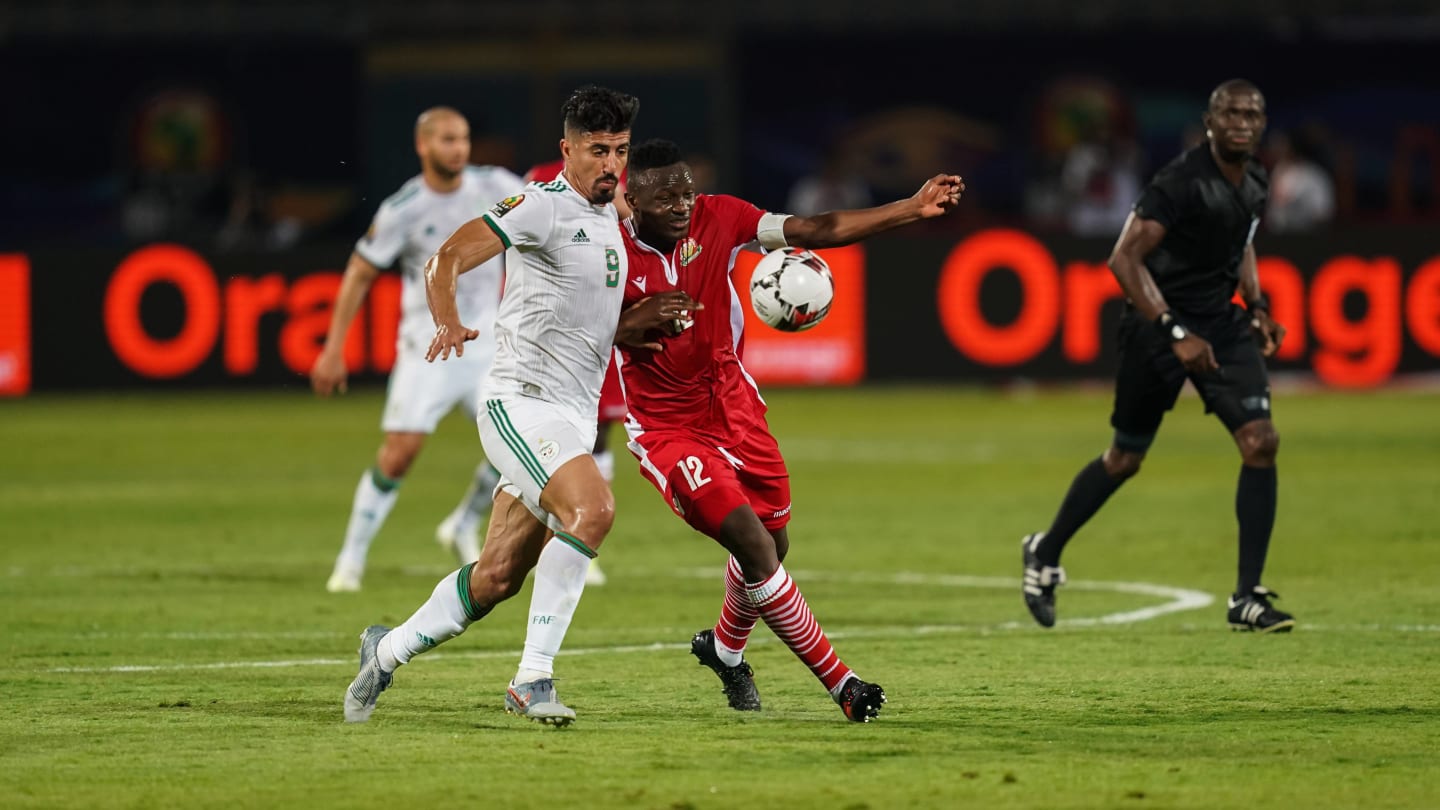 Stars are in a group that has neighbours Uganda and Rwanda and according to Wanyama in an interview with Fifa.com, all teams are capable of qualifying and all they were going to do is to give their best on the playing field.

“It’s a difficult group and we respect all the teams,” said Wanyama. “As with any qualifying event, you shouldn’t complain about the quality of your opponents or the group. We have strong rivals, but games are decided only on matchdays and out on the pitch, so we have to do our best to get good results and qualify from that group.

Also Read: Maurice Sunguti; From the pulpit to troubling defenders

“I think Mali are the favourites, but Uganda and Rwanda are very good too. Any of those three could make it,” Wanyama said.

On his dreams of featuring in the Wolrd Cup, Wanyama added: “Every player dreams of the World Cup and we’ll do all we can to qualify. We hope things go in our favour and that we reach Qatar 2022.”

Wanyama has been with MLS side Montreal Impact since leaving Spurs at the start of the year and has been a key member for the Thierry Henry side.