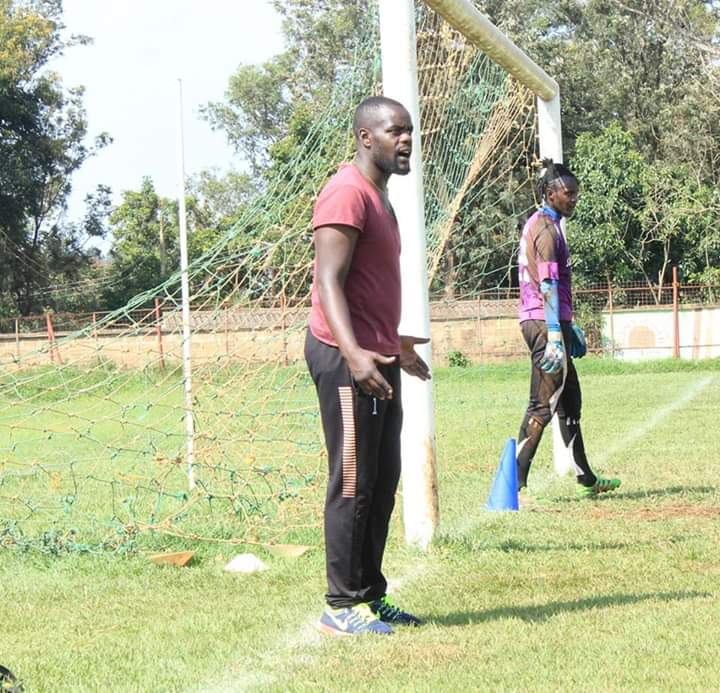 Waw, a goalkeeper himself during his playing days, while confirming the news to Pepeta said it was an approach he couldn’t turn down as he felt it was the elevation he needed in his budding training career.

“Sofapaka is a big club and I don’t think I would have turned down the opportunity to work with the team. They had approached me and we have already agreed on a deal. It’s a thrilling new adventure and I can’t wait to get started,” Waw said.

Also Read: From the pulpit to troubling defenders; the story of Maurice Sunguti

Waw was serving Division One side Soy United in the same capacity this coming after hanging his boots in 2019 and according to him, it was an experience that he couldn’t forget.

“First I have to thank the people of Soy for entrusting me with the duty of horning their keepers. I enjoyed my every minute with them and I couldn’t thank them enough for the opportunity. I wish them the best in the comings season and I’m confident that they will be up soon since they have good people around the team,” he added.