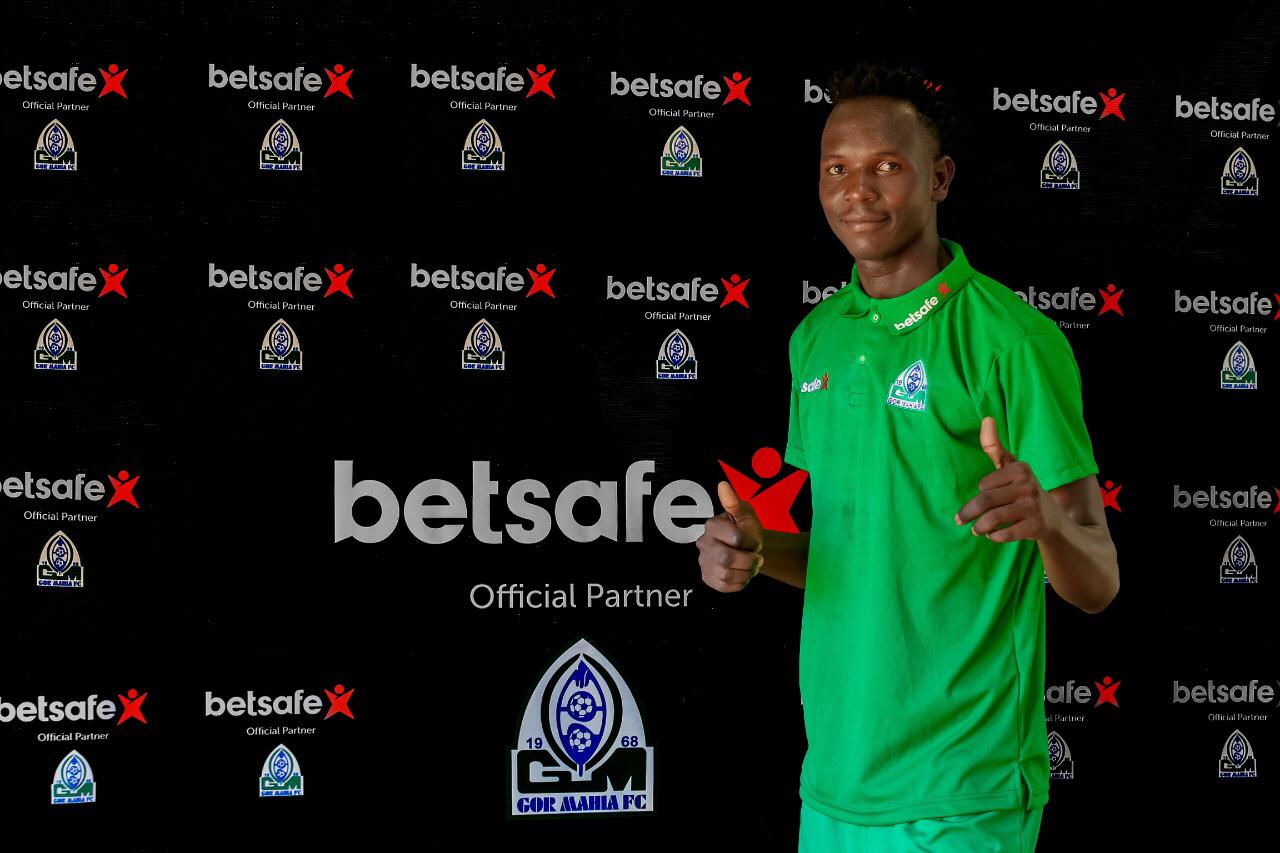 Confirming the arrival of the player, chairman Ambrose Rachier told the club’s official portal: “We are done with the exercise of signing new players and that means, Dickson Raila is the last player to be roped into the squad. We believe we have done our best to get the necessary players.”

Also Read: I’m Never Going Down Without a Try

The player will fight for a place in the team together with Benson Omalla, Nicholas Kipkirui, Clinton Okoth and Burundian Jules Ulimwengu.

Also Read: Maurice Sunguti: From the Pulpit to troubling defender

CECAFA U20: Kenya denied an AFCON slot by Uganda