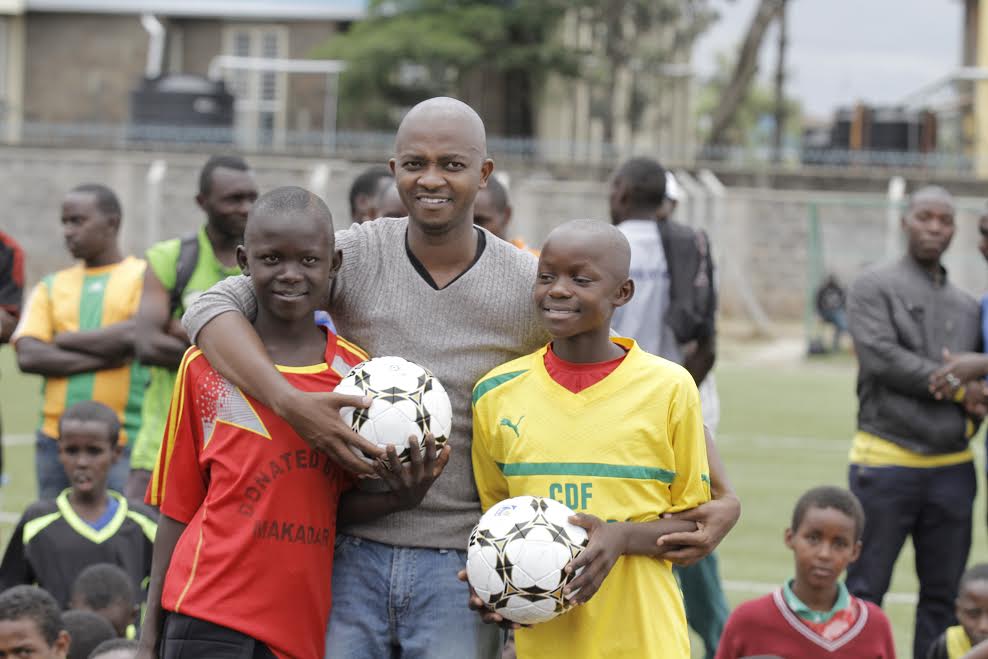 According to information on the federation’s website, the grant will be given in the coming month to help teams in their preparations ahead of the new 2020/21 season.

The first batch of the balls will be for the Premier League and NSL club who are set to receive their balls on Wednesday, September 30, 2020, with the women clubs receiving their share on Thursday. Division One League clubs will be on hand to receive on Friday.

The grant comes just days before Kisumu All-Stars and Vihiga United are set to face each other in the FKFPL/NSL Promotion playoff as there is hope that the government may allow sports to resume in the country.