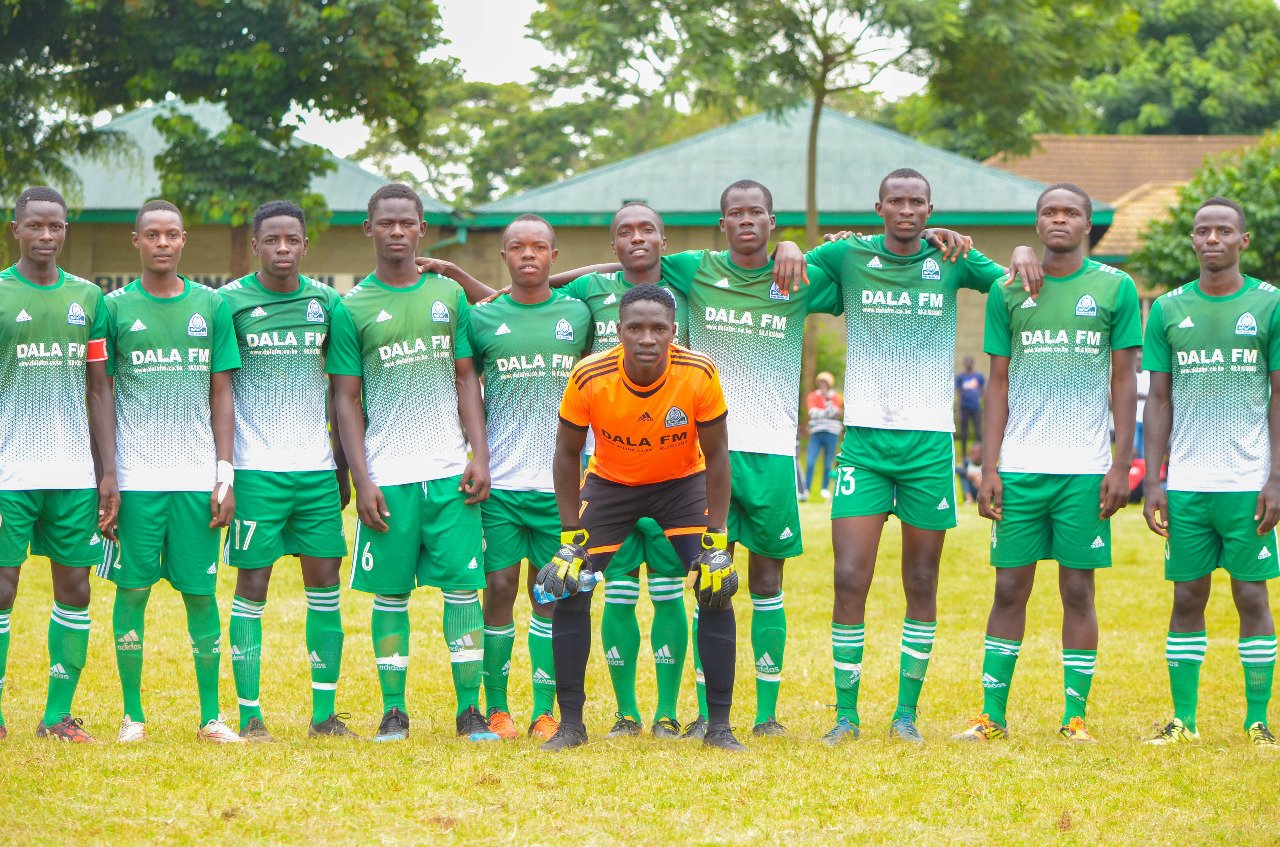 Jared Odongo Aketch has been appointed as the new head coach for the Gor Mahia youth team.

According to Gor in a statement, Oketch has met all the required CAF credentials for the position with the club assistant chairman Francis Wasuna saying that they had picked the best man for the task.

“CAF has requirements and as a club, we had to comply by getting a coach with the needed qualifications… Jared Odongo has the qualifications and he was our best pick for that position,” Wasuna said.

On his part, Oketch who termed the appointments as an honour said he had plans for the side with his main aim being in developing the players for prosperity in their future career.

“It’s an honour to be back at Gor Mahia. This is a big club that runs in our system because even my brother Richard Odit played for the team in 1999. I have been here and I am really happy to be back.

“I have a plan in place for the Youth Team but the core aim is to develop the young players so that they can prosper in their football career. Top of our target is good performance as well,” the coach opined.

Oketch was previously with South B Sportif FC arrives to take over the mantle from Tom Ogweno who has been leading the team in the last few years.