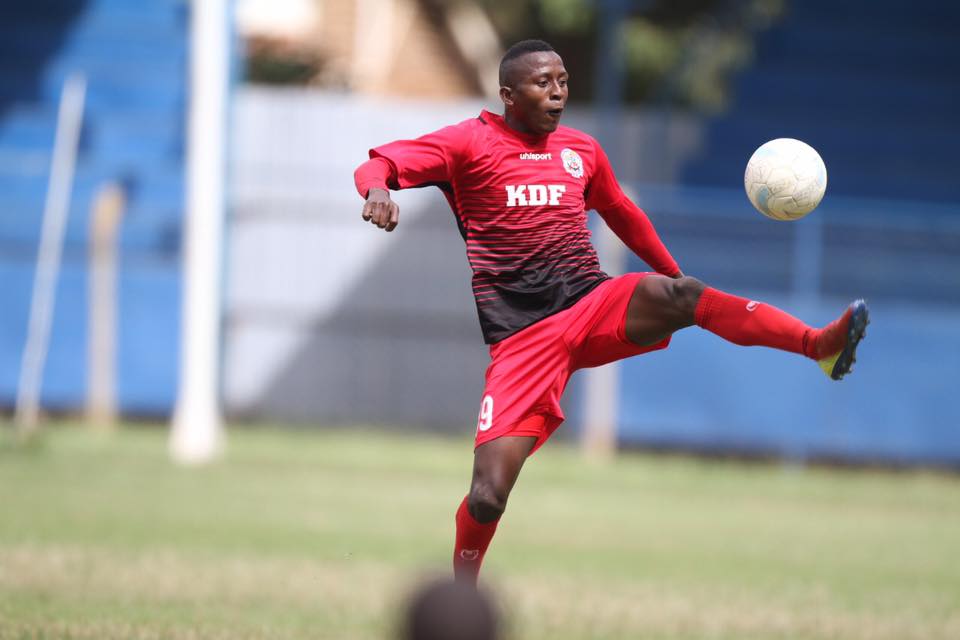 Ulinzi Stars have received a timely boost with the news that the trio of Omar Mbongi, George Omondi and Kelvin Thairu will be part of the team in the new season.

Mbogi who announced to his followers on Monday that he was ready for action has been out for the past eight months after being redeployed by his unit in January 2020; a move that saw him miss the second half of the 2019/20 season.

The club through their official portal further stated that George Omondi who is back at the club for his third spell had spent the last eight months at the Recruits Training School (RTS) together with Thairu who joined the team from Mount Kenya United at the start of the season.

The trio is expected to join the team when the government allows training to resume in the country.

Ulinzi under coach Benjamin Nyangweso ended the abandoned season in position 4 with the best defensive record after conceding 15 goals and the return of Mbongi, who can play in all positions across the defence, will be a welcomed boost to that unit.