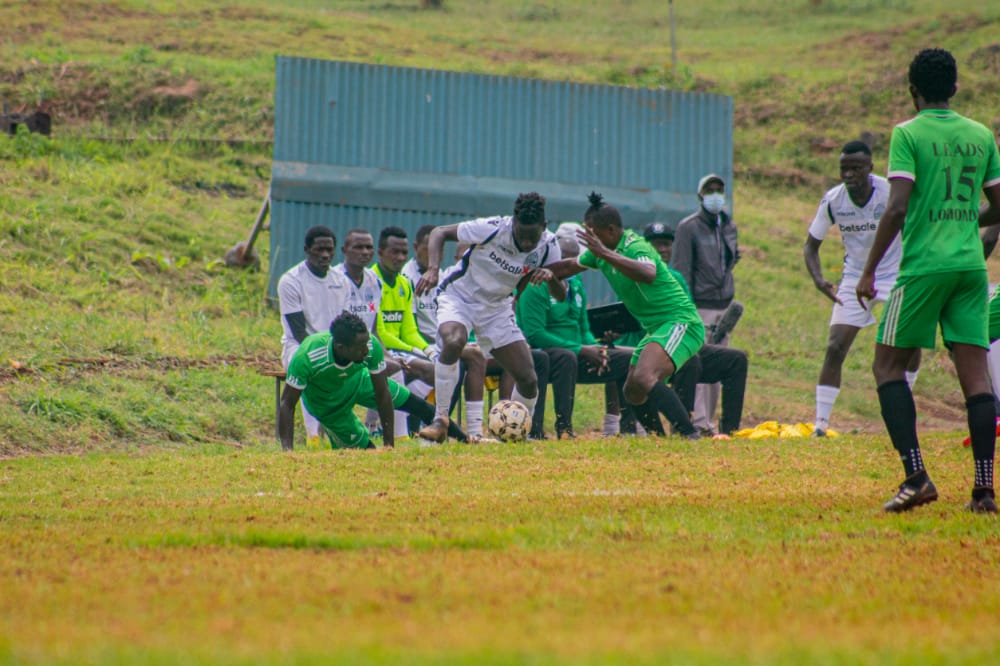 Despite already signing more than ten players in the current window, Gor Mahia might add another face in keeper Gad Mathews.

Mathews has been training with the team and was part of the side that won against Leads United in their Saturday friendly.

There had been reports previously that the keeper is at the club under the recommendation of assistant coach Patrick Odhiambo but signing him has elicited different opinions from the team’s technical bench and certain players in the goalkeeping department.

Read More: Maurice Sunguti: From the Pulpit to troubling defenders

Gad is a free agent after leaving Kisumu All-Stars in July and has some experience in the Kenyan Premier League having featured for Kariobangi Sharks and Wazito FC; these coming after representing the defunct Palos FC.