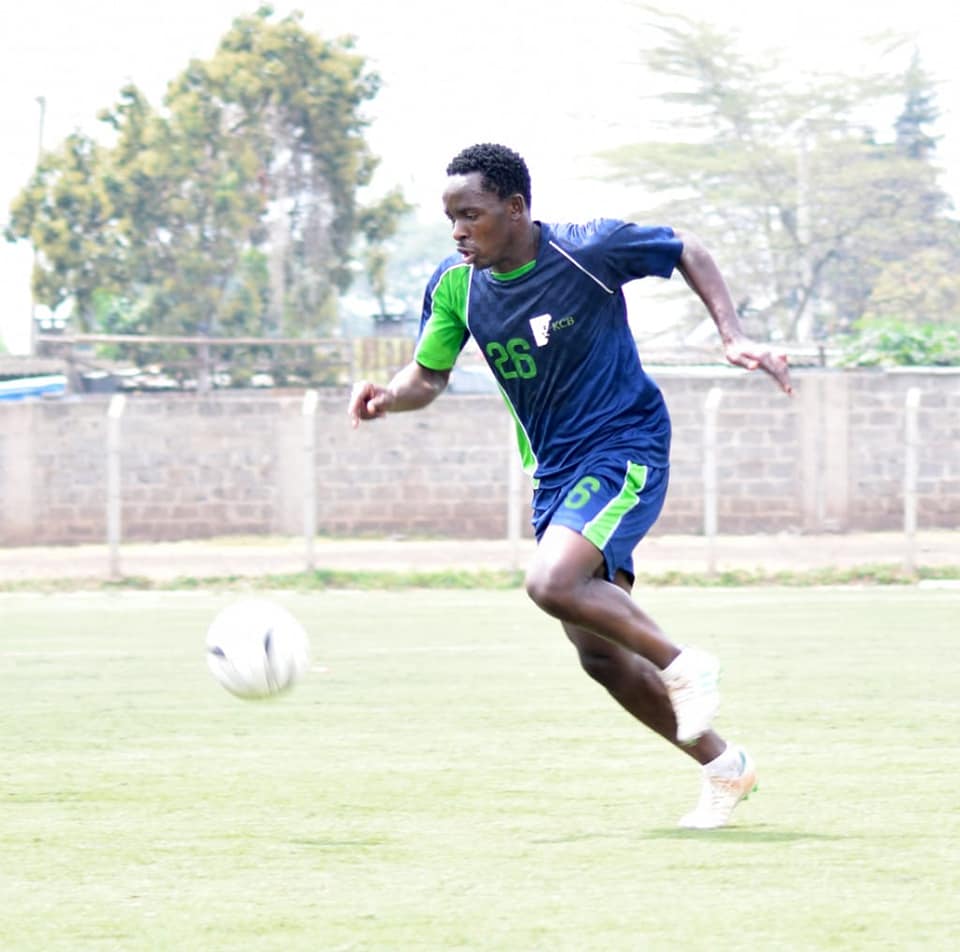 When Tanzania side Biashara United acquired the services of defender Bolton Omwenga a month ago, they were sure that their left-back problems were solved.

That, however, has not been the case in their first four games with the team yet to have the player they got from KCB FC in action and according to coach Francis Baraza, it has been a worry for him not to field the player despite his readiness to play.

Baraza confirmed that it was not only Omwenga who is yet to feature for the side but all of his new foreign legion signings this window is yet to take to as they are still ineligible.

“It’s frustrating,” Baraza told Pepeta. “I have three new players from Uganda, one each from Kenya, Congo, Nigeria and Ghana but none is yet to feature since they are yet to be granted their work permits. The Federation has said their work permits are not ready but I’m hopeful that I can have them in our next match since we really need them.”

After the four games, Biashara United is placed seventh on the log with seven points having recorded two wins, one draw and one loss; the team only conceding four goals that came in their only loss to Simba SC the previous week.

Next for Baraza and his team is a home game against Mtibwa Sugar on October 4.