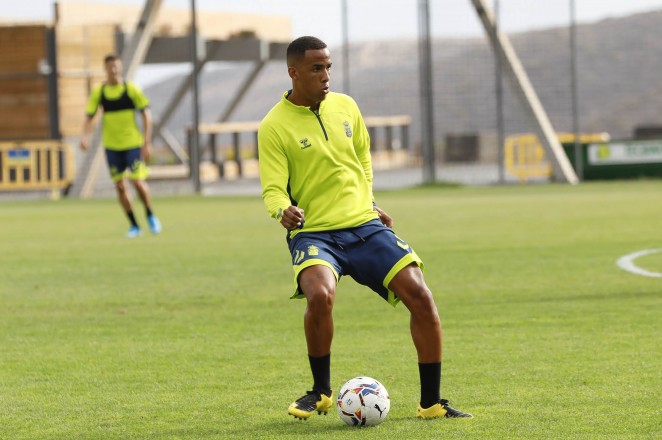 Harambee Stars midfielder Ismael Athuman has been promoted by Senguda side Las Palmas for the coming season.

Despite being part of the team since his younger years, Gonzalez has often been sent on loan deals with the club registering him with Unión Deportiva Las Palmas Atlético (their reserve team in the past season).

“A fact that has helped him to count on Pepe Mel’s schemes and win a place in the first team. Athuman is a solvent defender who stands out for his passing game. In addition, he is international with the Kenyan national team.”

Las Palmas is currently placed 11th in the Segunda (Spanish second tier) table with five points having won one game, drew two and lost one game.

Gonzalez who is yet to feature for the team this season will hope that he can get some game time when they take on Malaga on October 11.

Wanyama admits it will be tough for Kenya to qualify for...