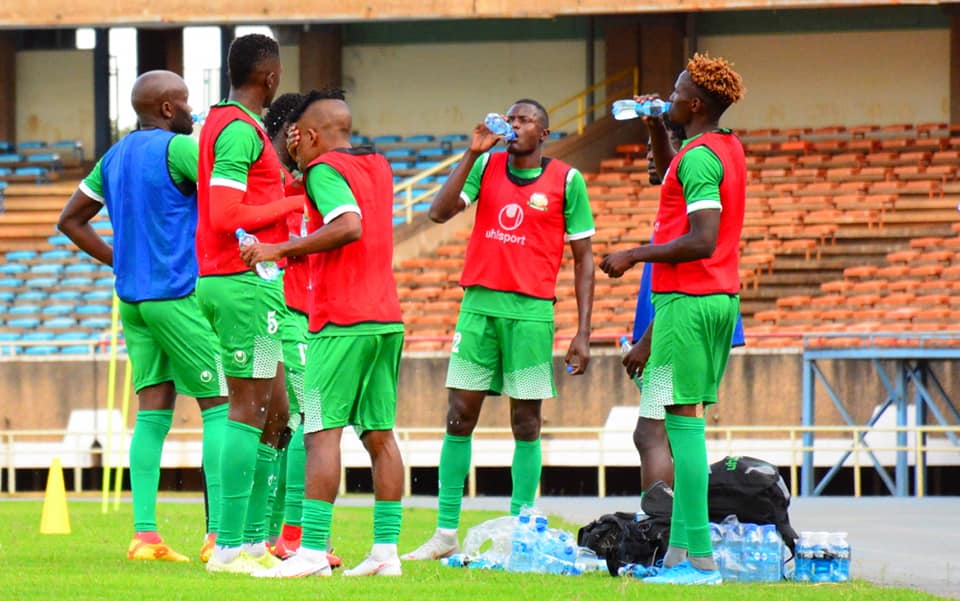 Stars began their residential training on Monday with the team expected to be boosted by the arrival of the foreign-based players before Wednesday.

Speaking on Monday after attending the sessions at MISC Kasarani, Mwendwa revealed that there will be no fans allowed in the game that will be hosted at Nyayo Stadium as they aim to work on a formula to have fans back when Kenya takes on Comoros in the coming month.

“There will be no fans for the game (against Zambia). We had like 2000 people for athletics but it’s different for football. Unlike athletics, it will be very difficult to dictate how fans behave when there is a goal and these are just some of the things we are looking into. We are hoping to use the game as a learning curve in matters having fans ahead of our match against Comoros in November.

“The game, however, will be live on Startimes and the fans can enjoy it from home,” Mwendwa said in an interview by the FKF media team.