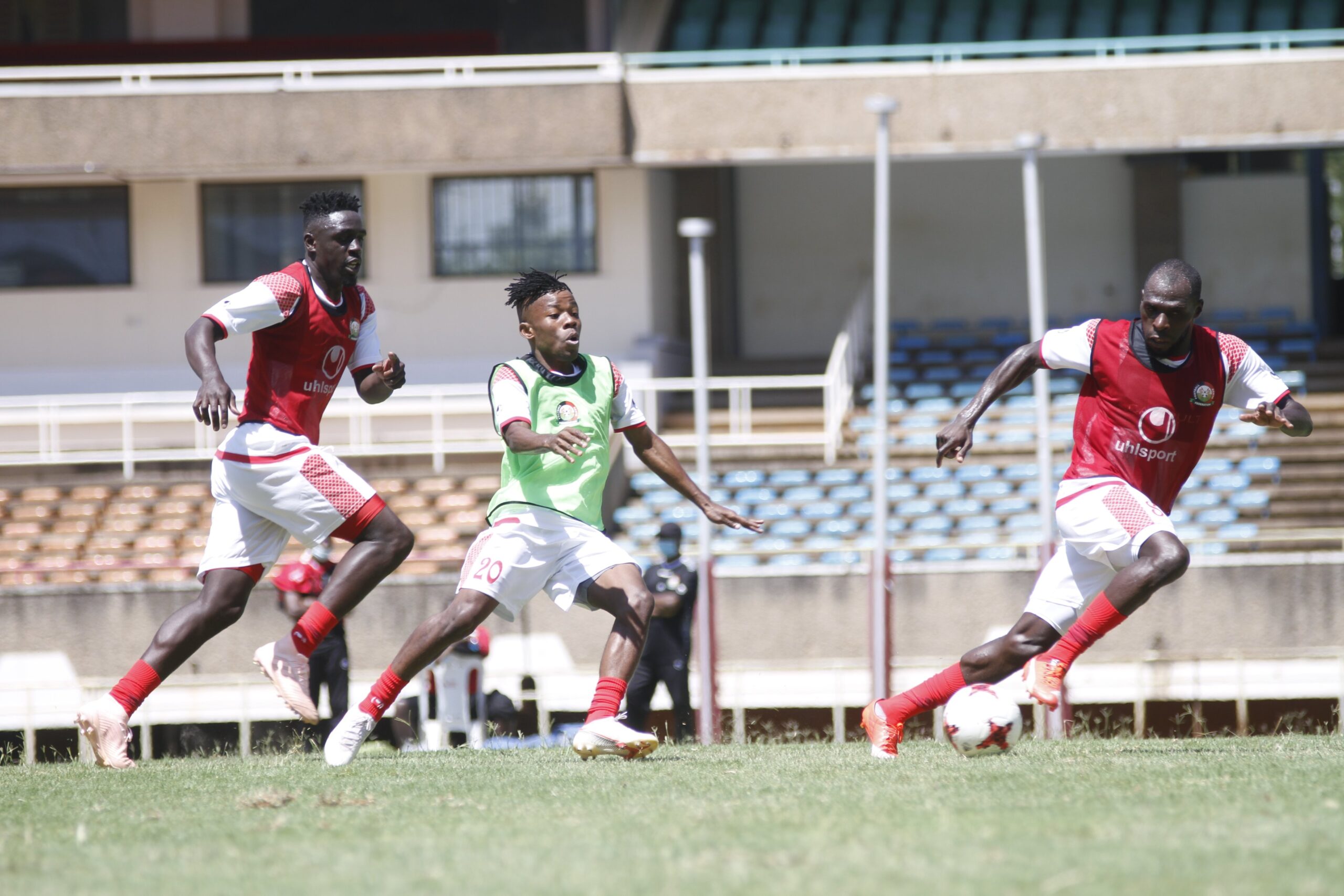 Barnsley defender Clarke Oduor and IF Elfsborg’s Joseph Okumu are the only players yet to report to camp as Harambee Stars continues with their preparations ahead of their friendly against Zambia on Friday.

The team was boosted by the arrival of Sodra midfielder Eric Johanna, striker Masud Juma and FC Masr winger Cliff Nyakeya on Tuesday morning with both players attending the morning session.

Stars, however, will have to do without the services of FC Tanta striker John Avire who confirmed to Pepeta that he failed to recover in time for the game.

“My doctor here (Egypt) told me earlier that I’d recover in time for the Zambia game but that has not been the case so I won’t travel. The progress (with the injury) has been well so far and I am confident that I will be back in action after the international break,” Avire said.

Avire setback comes at a time when Stars had already confirmed the absence of Michael Olunga in the striking department; Kimanzi now having the option to pick either Oscar Wamalwa, Elvis Rupia, Timothy Otino and Juma to lead his attack in the game.

Both Okumu and Clarke are expected to be in the country before Wednesday with the latter hoping that he can make his long-awaited debut in Kenyan colours.

Also Read: Stars, Zambia friendly to be on Tv; no fans expected