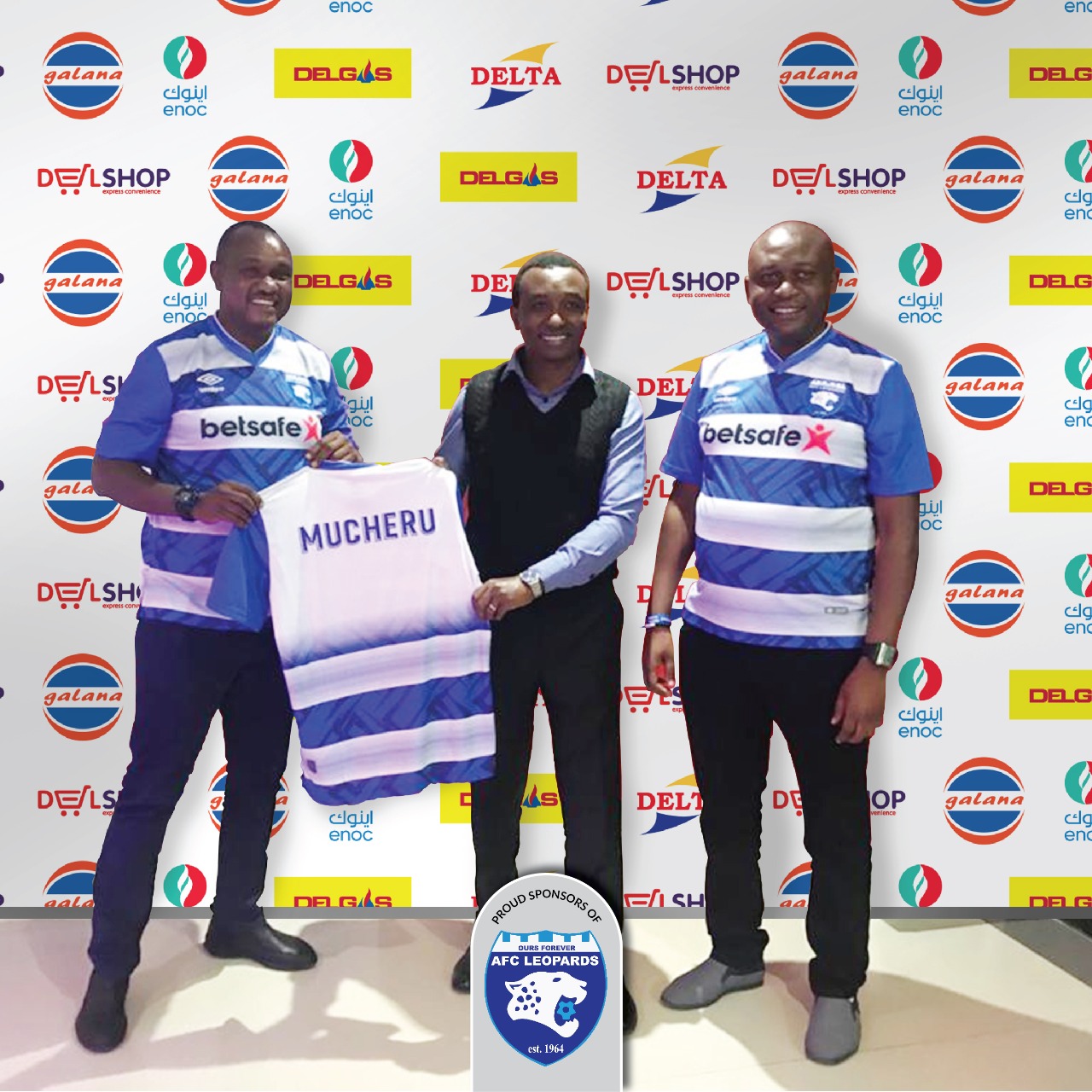 Kenyan Premier League giants AFC Leopards have entered into a partnership with Galana Oil Kenya Limited ahead of the new season.

In a statement through their social media platforms, Leopards noted: “AFC Leopards has today partnered with Galana Oil Kenya Limited to co-sponsor our pre-season training in preparation for the coming season.

“Galana Oil Kenya Limited operates Delta Service stations across the country and is the sole distributor of ENOC Lubricants in Kenya.”

The deal comes months after the team signed a deal with betting firm Betsafe just as their arch-rivals Gor Mahia.

Leopards have been one of the teams who have been kept their new acquisition a secret with the club yet to reveal the new names to join them but reports indicate that the likes of Harrison Mwendwa who waved his goodbyes to Kariobangi Sharks last week will be joining the team.

Apart from the sponsorship and preparations, the club is set to appoint a new coach in Tomas Trucha with their current manager Anthony Kimani set to leave for further studies.

Also Read: Clarke, Okumu yet to join Stars camp as Avire pulls out