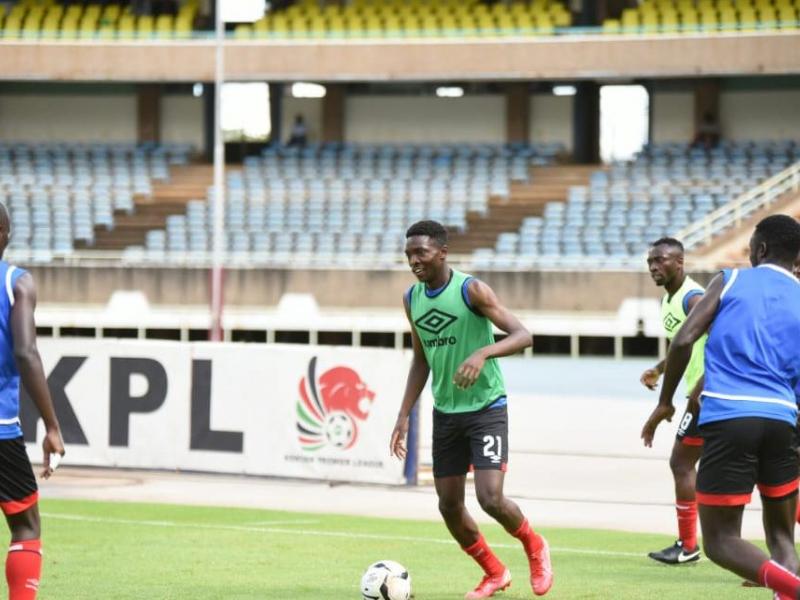 Harambee Stars won’t have the services of AFC Leopards defender Collins Shichenje in their upcoming duties after he underwent surgery.

The player was handed a call up by head coach Francis Kimanzi ahead of their Friday friendly against Zambia but failed to report to camp with Leopards confirming that he had a repair on his right inguinal hernia on Sunday and is recuperating at home.

“Collins Sichenje had a successful repair of the right inguinal hernia on Sunday, October 4th. The midfielder had been experiencing prolonged pain and an abdominal ultrasound done revealed a hernia.

“Sichenje is currently recuperating and the medical team has advised that he will be out of action for six weeks,” a statement from Leopards website noted.

Sichenje joined Leopards from Green Commandos in August 2019 and has been a key member for the team under the guidance of Anthony Kimani.