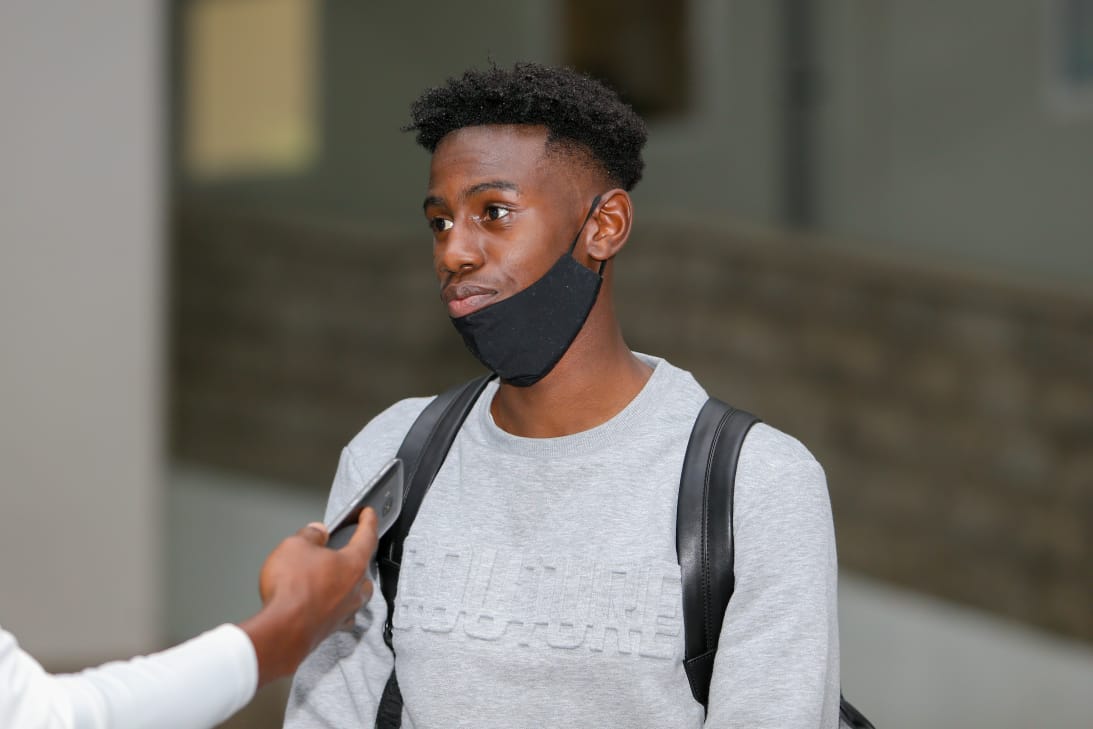 Harambee Stars camp has been boosted by the arrival of Barnsley FC defender Clarke Oduor.

Oduor was part of the players that had been called by head coach Francis Kimanzi ahead of their Friday clash with Zambia at the Nyaayo National Stadium and it remains to be seen if he will play a part in the game after the late arrival.

The player arrived in the country on Wednesday and has since joined his teammates in their residential camp as he seeks to make his debut in the Kenyan colours.

The 21-year-old who can also play as a left-winger started his career at Leeds United in 2010 before leaving to join Barnsley in 2019 where his goal in the final day of last season guaranteed his side another stay in the English Championship.

Meanwhile, Zambia warmed up to the Harambee Stars friendly with a 1-0 win over Malawi on Wednesday; Collins Sikombe’s 14th-minute strike proving to be the difference.

The game against Zambia will Kick-Off at 4 pm EAT with no fans allowed in the stadium however it will be live on Startimes.