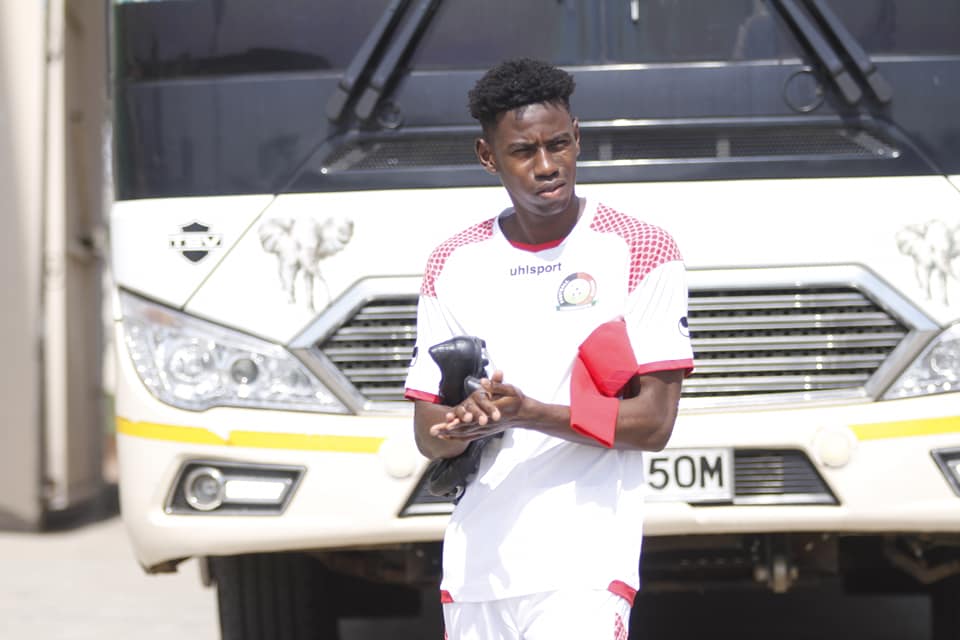 There has been an aura around Harambee Stars since the national team head coach Francis Kimanzi named Barnsley FC defender Clarke Oduor in his squad for the upcoming friendly against Zambia.

Having helped his side to maintain their Championship status with a last-ditch goal against promotion hopefuls Brentford in the last day of the Championship last season, Kenyans believe that the defender can help inspire Stars to another AFCON qualification.

Oduor arrived in the country on Wednesday night and couldn’t hide his excitement revealing that his main aim was to stamp authority in the team.

“It’s a good opportunity to represent the national team and I’m excited. My personal aim is to get into the team play my part although collectively we will try to win games as a team and hope that we progress (to AFCON),” the player said.

Oduor is expected to fight for the left-back slot together with David Owino of Mathare United in the absence of Eric Ouma who is just returning from injury and was excluded for the tie.

Apart from the left-back position, the player can play as a left-winger and it remains to be seen if Kimazi will hand him a starting role as he would have just trained with the side for a day before the game.