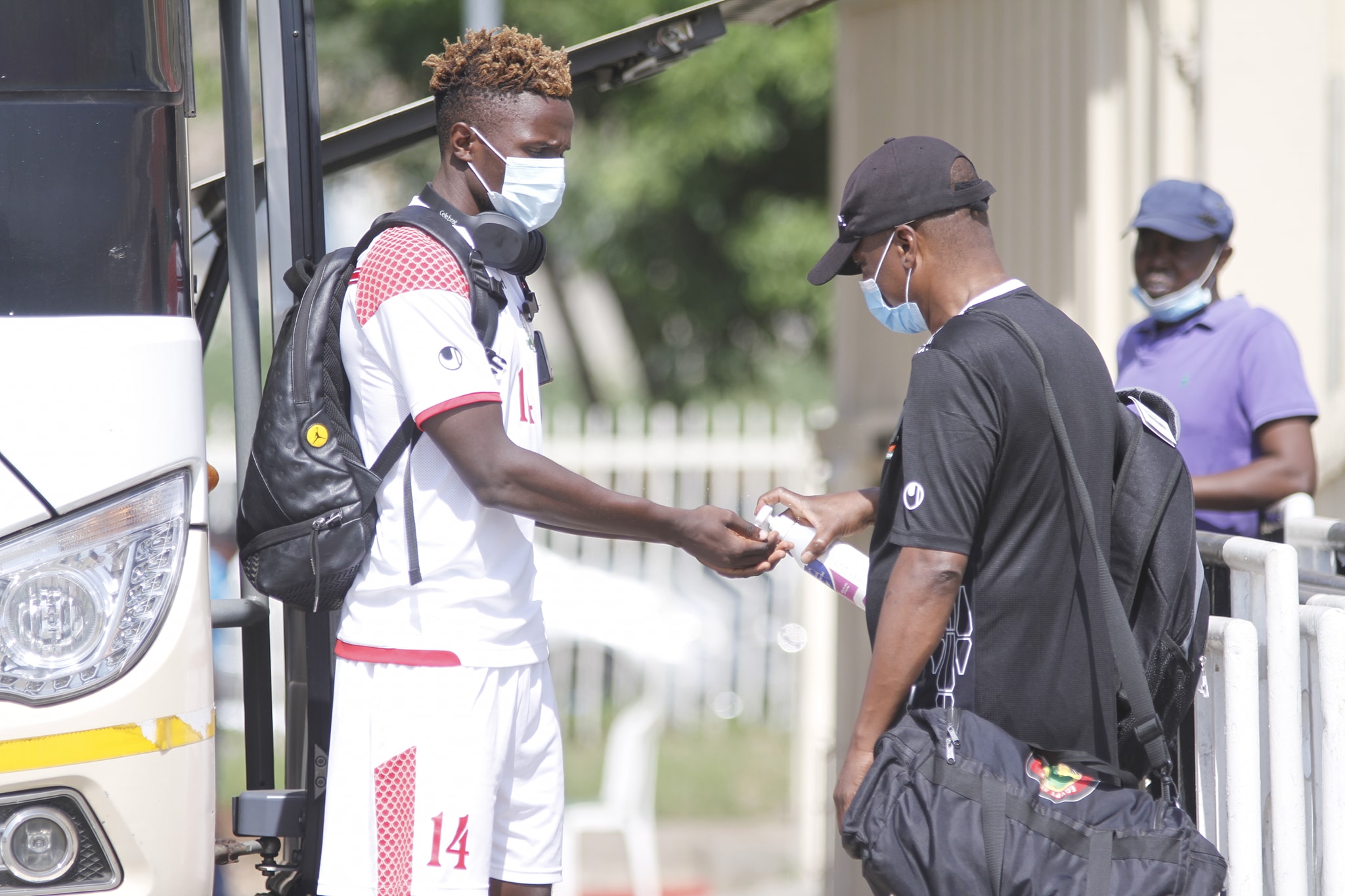 Kenya Broadcasting Cooperation (KBC)  is set to air the friendly match between Kenya and Zambia set for Friday at Nyayo Stadium from 4 pm.

According to a source from the broadcaster, KBC has received the Free Trade Agreement (FTA) from Football Kenya Federation (FKF) and hence the liberty to air the game to their viewers.

In a rejoinder, KBC said in a statement: “The international friendly pitting Kenya’s Harambee Stars and ‘Chipolopolo’ of Zambia scheduled Friday, October 9th at Nyayo national stadium will be broadcast Live on KBC Channel One as well pay-tv Startimes kicking off at 4 PM, EAT.”

StarTimes remains the body with the official rights to air the game (plus all Harambee Stars games) after signing a deal with the federation weeks ago.

This will be the first time Kenya will be back in action since December last year when they participated in the CECAFA Senior Challenge Cup.

The Zambia game is part of the team’s preparations ahead of the next month doubleheader against Comoros in the AFCON Qualifiers; the camp having been hit by withdrawals of some of the dependable players who were not released by their clubs due to Covid restrictions.