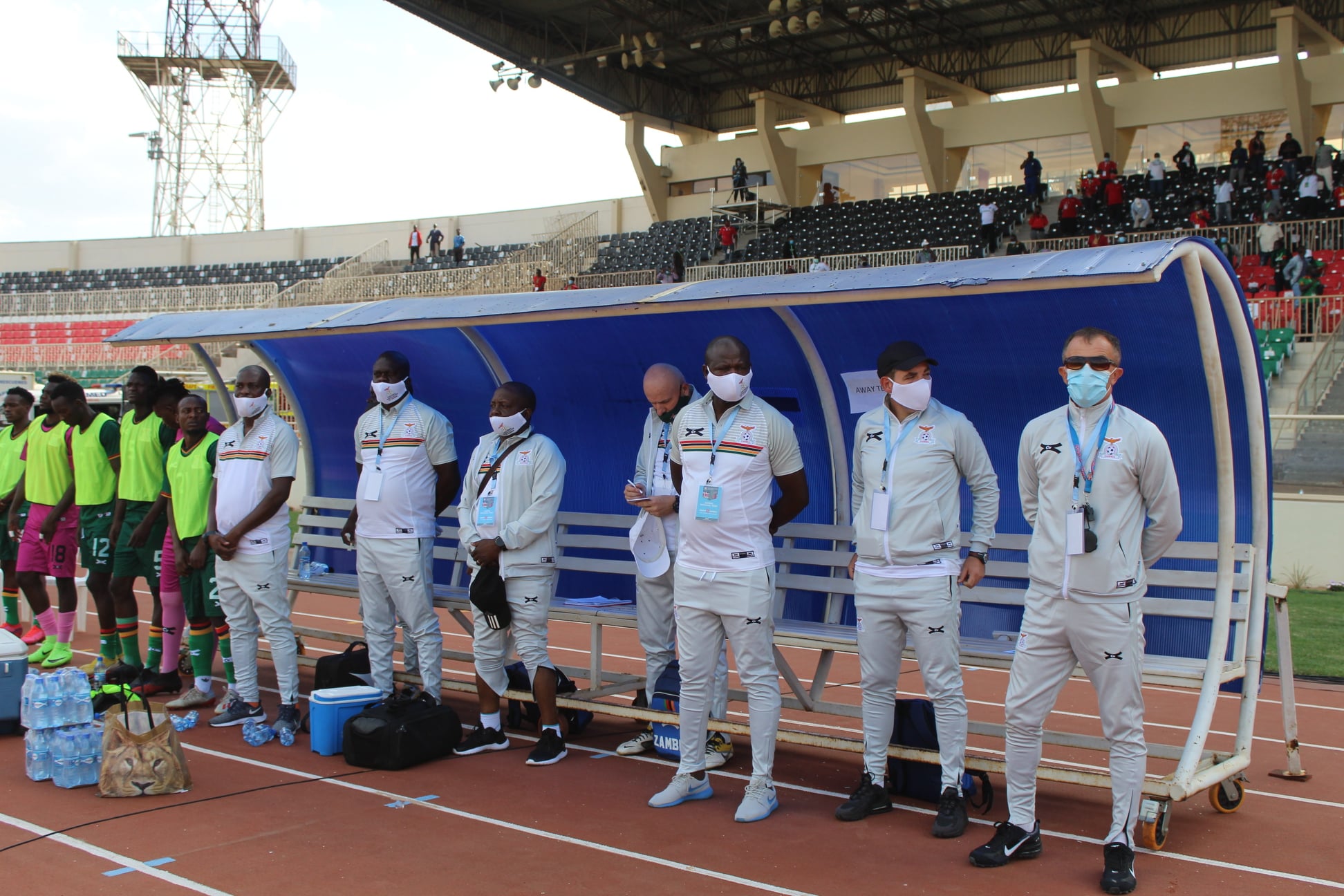 Zambia head coach Milutin ‘Micho’ Sredojevic has described Kenya’s Harambee Stars as a good team despite having the feeling that they deserved a draw.

Zambia were two goals down by half time but the Zambians fought back late on and pulled a goal back and were denied what seemed to be a clear goal late on and according to Micho, the game would have had a different outcome if there was VAR.

Also Read: Why the Hate for the National Team?

“It was a clear goal because the ball crossed the line. It was late on and I think if we had VAR the goal could have stood.

Stars had a good first half in the game and had their goals though Cliff Nyakeya and an own goal from Tandi Mwape.