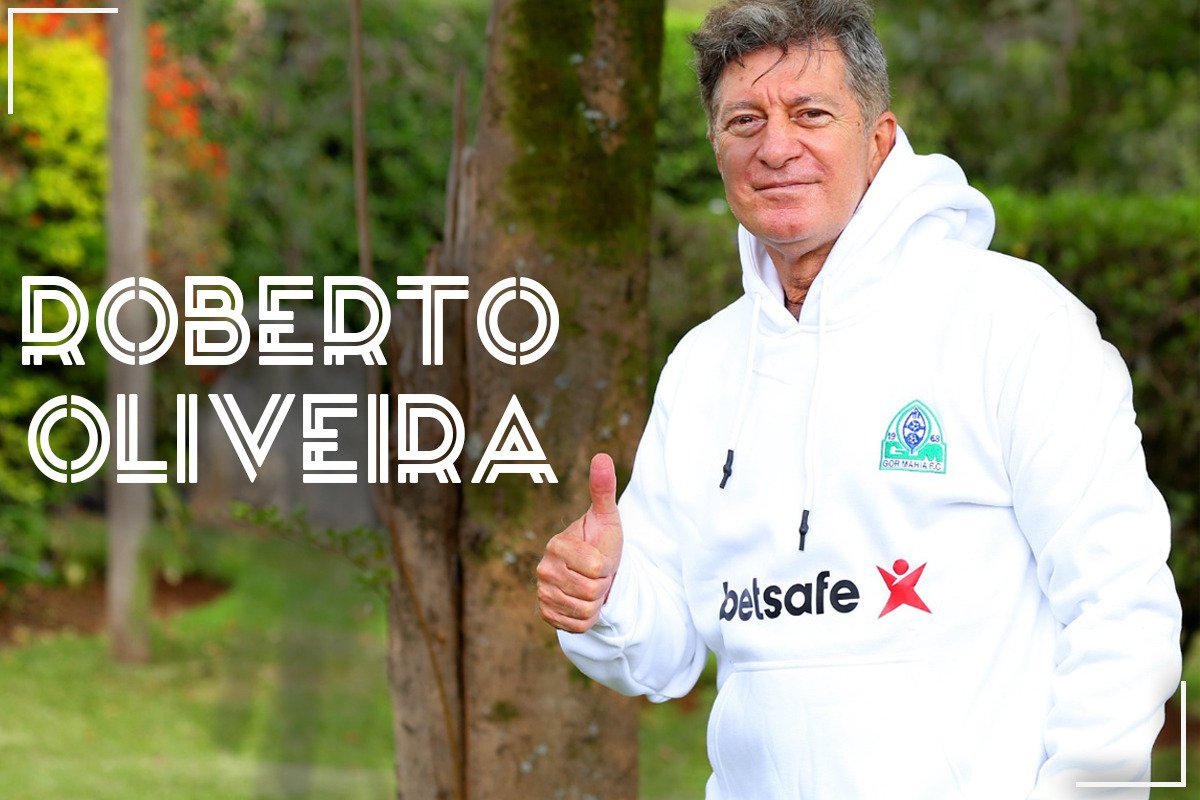 New Gor Mahia head coach Roberto Oliveira has revealed that he was never going to turn down Gor Mahia after signing officially with them on Saturday.

Gor announced that the Brazilian was replacing Steve Pollack who parted ways with the club on Wednesday and according to the tactician, had offers to return to Africa but turned them all down.

“After leaving Rayon Sports, I got three offers to come back to Africa but I turned them down…. When Gor Mahia came knocking, I couldn’t turn it down because I like the club…. I like their style because I have seen Gor Mahia play many times and even had a tie against them in CAF competition. I am happy to be offered the chance to coach the team,” Roberto told the club’s official portal.

“Gor Mahia has won everything in local competition and it is about time to make a mark in CAF continental competitions. It will take the collective efforts of players, technical staff, and management to achieve what we want. I believe it can be done,” he added.

On his part, club chairman Rachier said: “We are excited to announce the arrival of our new coach Roberto Oliveira from Brazil. He has had long coaching experience in Africa thus making him more conversant with African football. We think he will be a great asset in our quest to achieve better results on the field.”

Oliviera is not new to Gor Mahia having faced them in the CAF Confederations Cup three years ago while managing Rayon Sports.

Also Read: Kimanzi: Our performance dropped in the Second Half