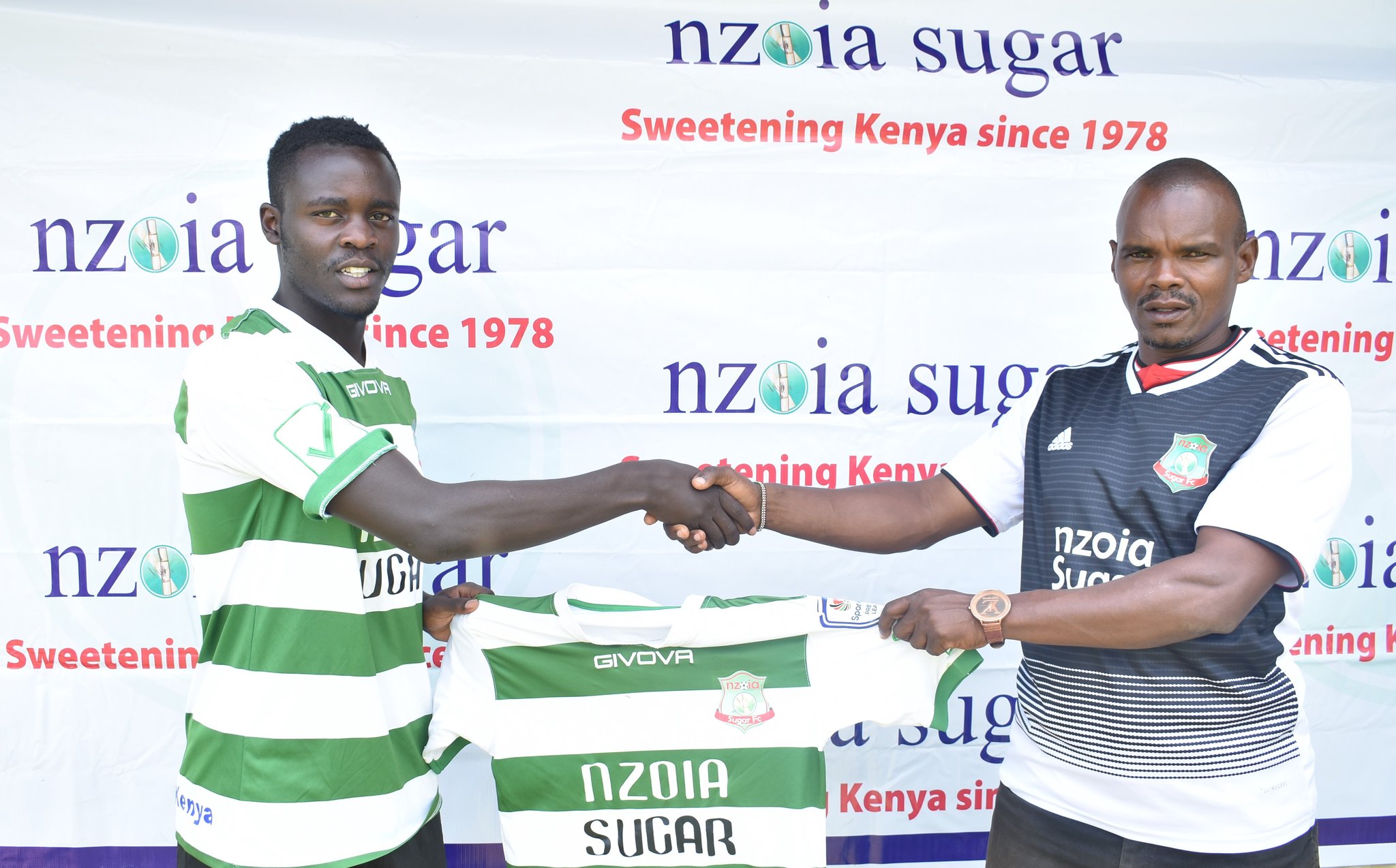 The team had confirmed the capture of Mustafa Oduor, Moses Mudavadi, Cliff Kasuti, Felix Oluoch, Eric Otieno and Tyson Kapchanga earlier but were yet to unveil them as their players.

On Sunday, the team unveiled striker Eric Mango who has been roped from KCB, striker Felix Oluoch from Posta Rangers and defender Moses Mudadavid from Bandari FC; the rest of the new faces expected to be unveiled in the coming days.

The club will be hoping that the new faces give them the needed impetus after a dissatisfying outing last season where they finished 15th as the league was ended prematurely due to the COVID infections.

In the new season, the club will be under the tutelage of head coach Sylvester Mulukurwa after the departure of Collins Omondi late last season.