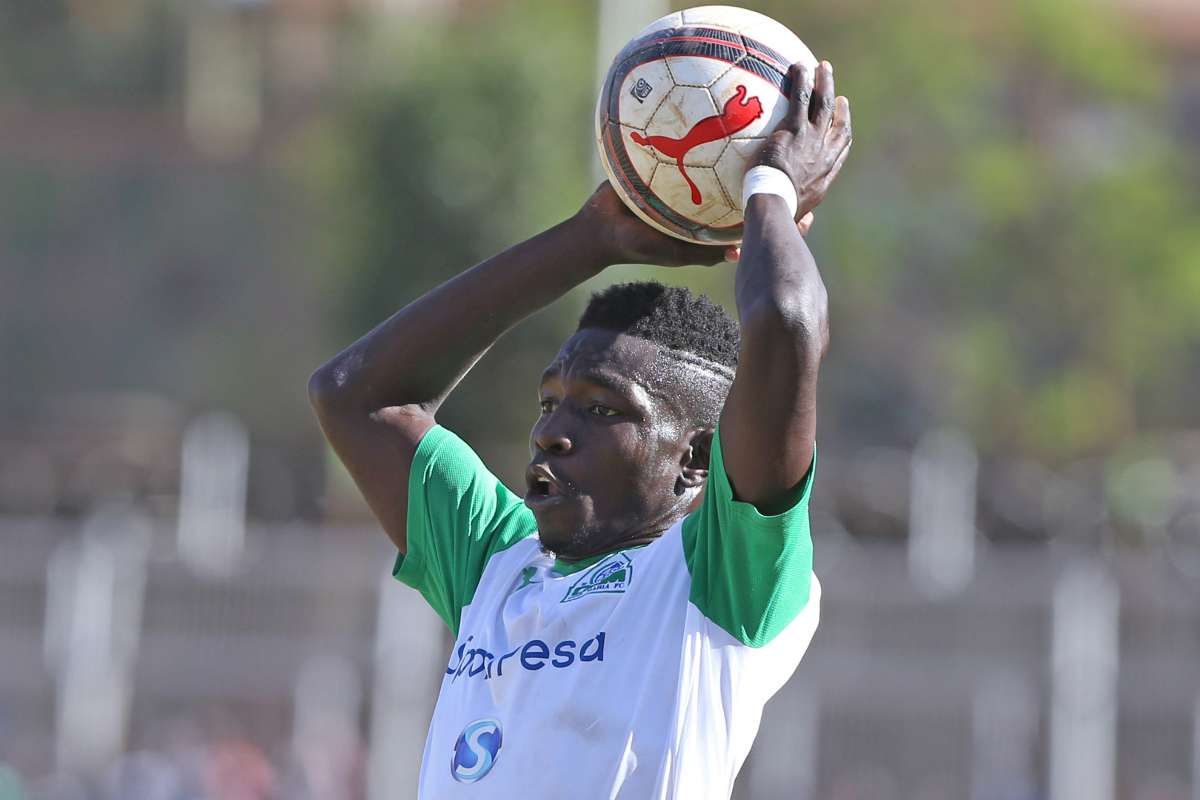 Gor Mahia defender Wellington Ochieng has confirmed that he is leaving the club.

While not revealing the reasons why he had decided to part ways with the club, the former Muhoroni Youth man told Pepeta that his departure was on mutual consent and was finalizing on the move with the club.

“Yes (on leaving) I won’t be part of the team in the new season. It is on mutual consent and thee are just a few details left between me and the club for the official confirmation,” Ochieng said.

The right-back signed a new three-year deal at the club in June 2018 after being out with an injury earlier that year; the player’s contract having been expected to end in June 2021.

Ochieng initially joined Kogalo in the mid-season transfer window of 2016 from Muhoroni Youth signing a two-year deal as he was to deputize Burundian Karim Nizigiyamana who has since left the club.

During his absence with an injury, Gor Mahia had slotted the likes of Bernard Ondiek at right back with the return of Philemon Otieno to full fitness expected to offer a challenge in the position.

The news comes just a day after the club confirmed the arrival of Brazilian Roberto Oliveira as their new head coach to replace Steve Pollack.