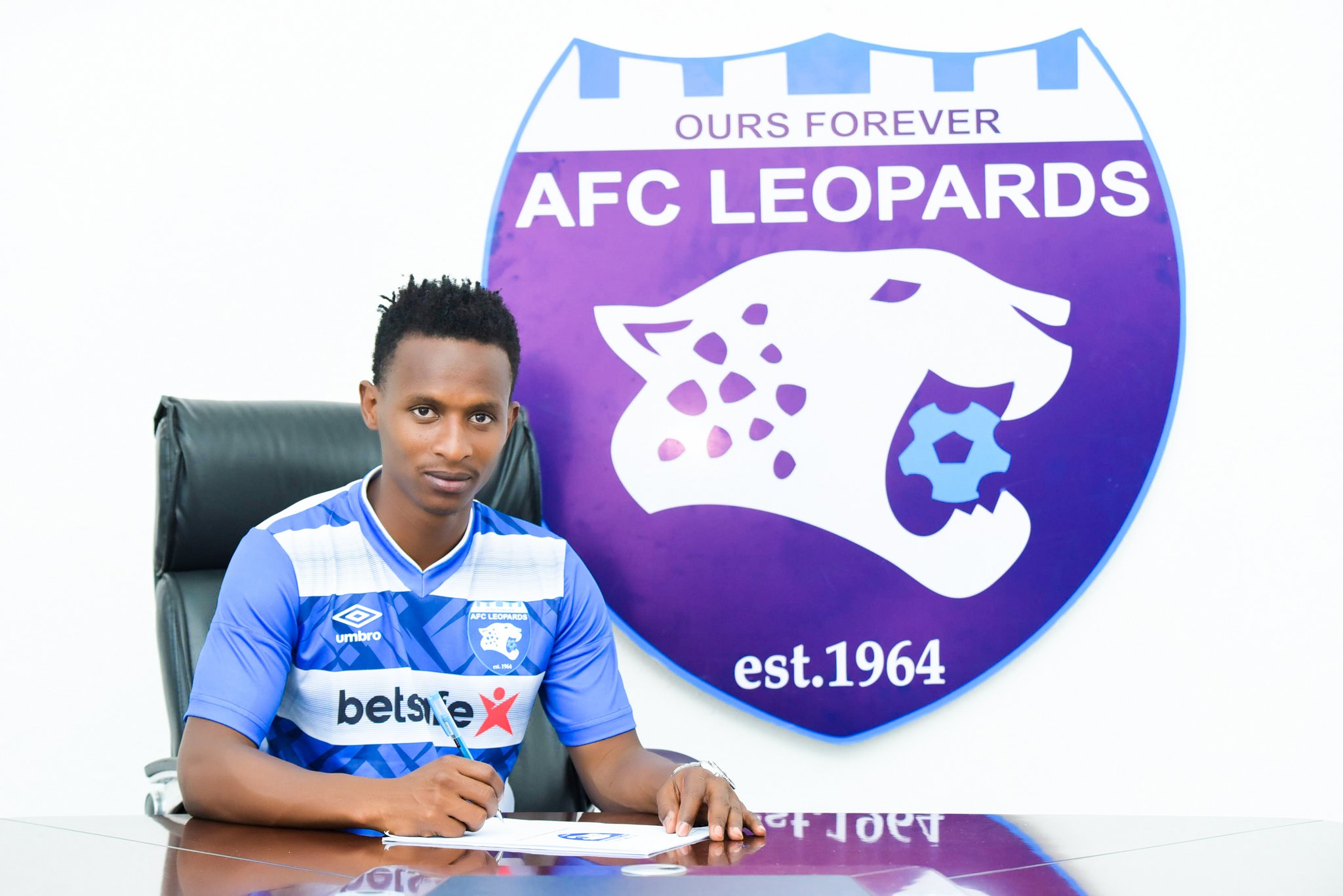 Kenyan Premier League giants AFC Leopards have confirmed that defender Washington Munene has joined the club on a permanent deal.

In a statement on the club’s portal, Leopards noted: “We have reached an agreement with Washington Munene to join the Club on a permanent deal.”

The left-back who joined Leopards in September 2019 on a loan deal has signed a two-year deal and is expected to fight for the slot together with Isaac Kipyegon.

He becomes the first official business done by the club in the window with a series of new faces expected to be revealed this week this as team’s gear for the coming season where the club is expected to have a new coach Tomas Trucha.

Anthony Kimani who is expected to leave the country early next year for further studies will act as Trucha’s assistant and helps with the transition when he will still be available.

Other new faces expected to arrive at the club include Kakamega Homeboyz winger Peter Thiongó as well as Harrison Mwendwa who left Kariobangi Sharks last month.