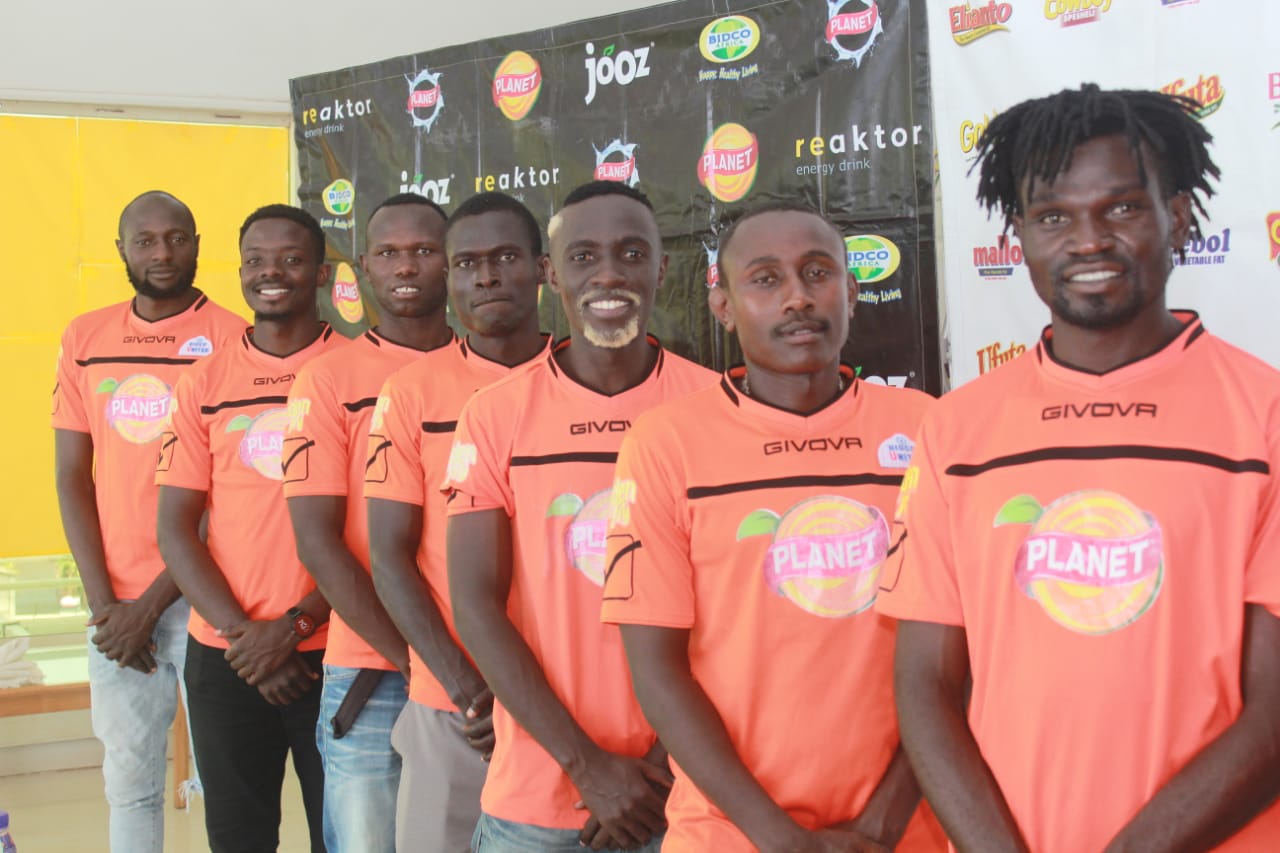 The team who finished second in the National Super League last season have a tricky first five test with AFC leopards being their second opponents six days later after their opener.

A tie against former champions Ulinzi Stars and Tusker FC then follow with their fifth game coming against defending Champions Gor Mahia.