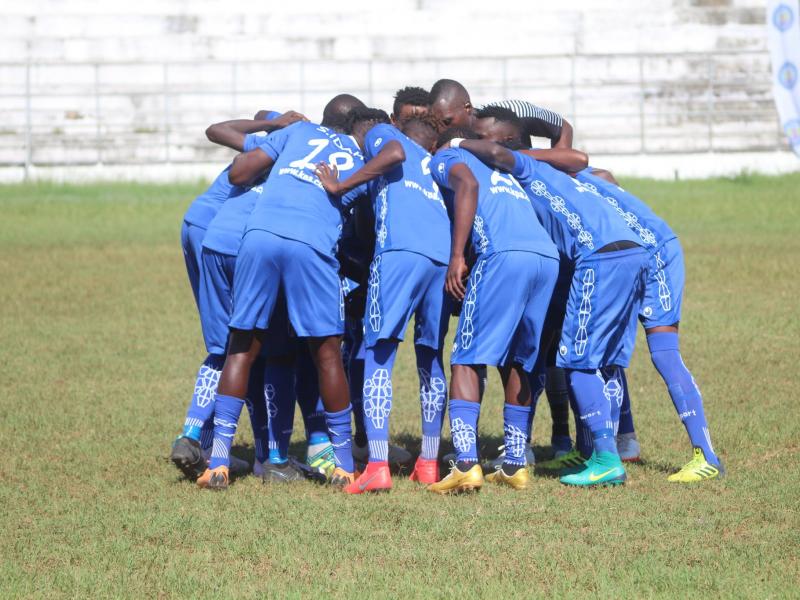 The Dockers begin their campaign with a tie against Zoo FC before taking on Western Stima, Tusker FC, KCB FC and Sofapaka in their first five fixtures.