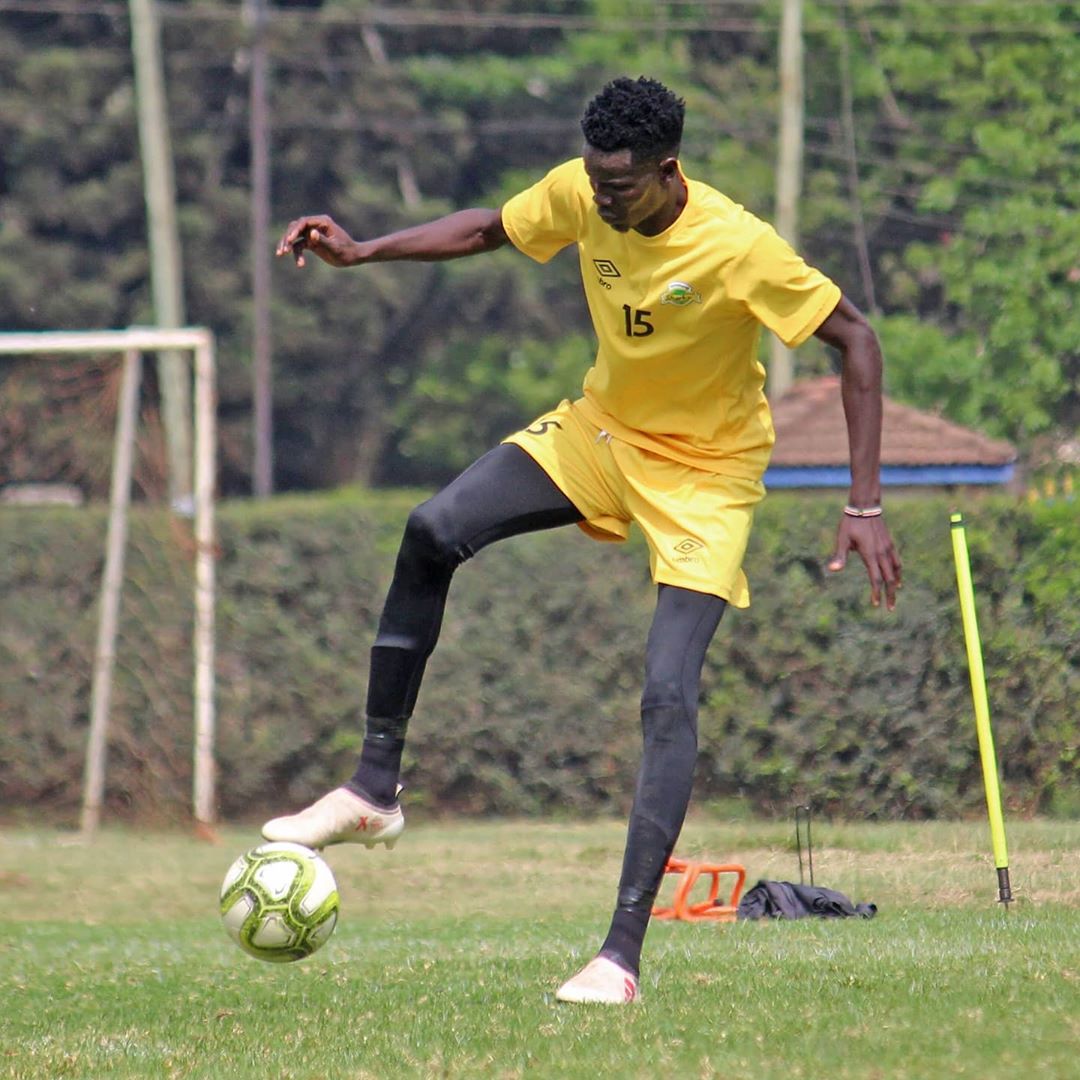 Kariobangi Sharks will begin the new 2020/21 league season with a tie against moneybags Wazito FC on November 21.

The William Muluya coached side will be the home team with both teams looking to better last season’s performances which ended abruptly due to COVID.

From Wazito, Sharks will be travelling to the Western part of the country to face either Kisumu All-Stars or Vihiga United who will be squaring it out in an FKFPL/NSL promotion-relegation playoff.