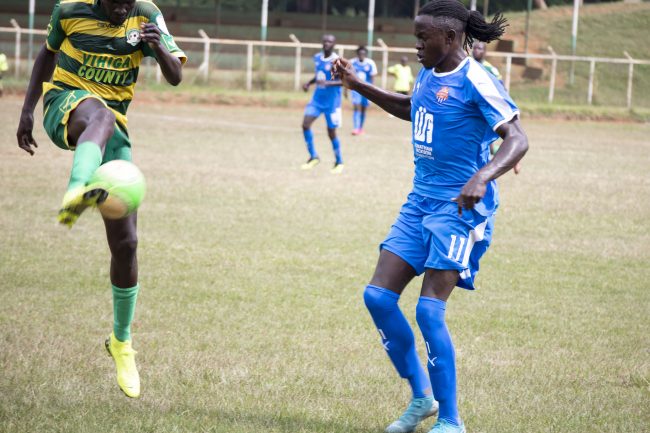 After winning the National Super League title lasts season, City Stars will host in their first game back in the Kenyan top flight with a tie in Kericho Green Stadium against Zoo coming second in their roster.

Also Read: Sharks to begin the season with a tie against Wazito