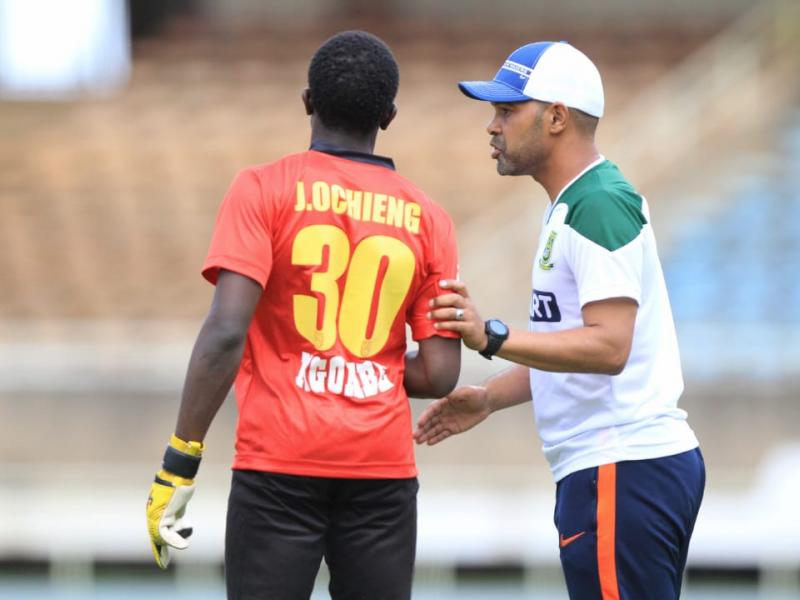 Mathare United will be up against Kakamega Homeboyz in their first match of the 32020/21 FKFPL Season.

The Salim Ali will be the hosts of the first tie before travelling to face Wazito in their second game of the season; ties against Gor Mahia, Western Stima and Tusker FC coming for them in their first five games.

Also Read: FKFPL Fixtures: City Stars to be ushered in by Nzoia