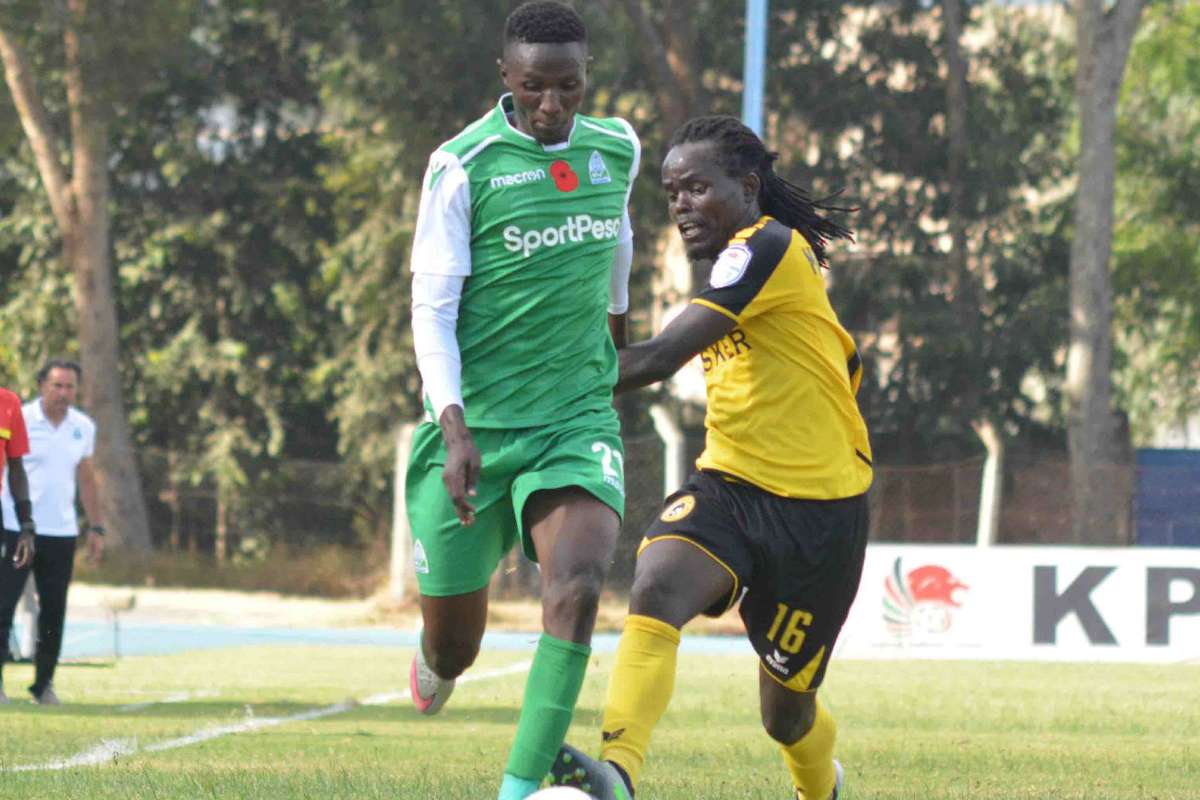 Tusker FC will open their 2020/21 Football Kenya Premier League (FKFPL) with a tie against Gor Mahia at Kinoru Stadium.

Gor has been handed one of the toughest starts in the league with the defending champions having to face Ulinzi Stars, Sofapaka and Mathare United in their first fixtures.

In the opening week, Mathare United will be up against Kakamega Homeboyz with the match set for MISC Kasarani from 2 pm in the first doubleheader on the same venue that will see Kariobangi Sharks host Wazito later on.

Bandari FC will be up against Zoo FC at their Mbaraki backyard with another doubleheader slated for Nyayo National Stadium on 21st November.

The doubleheader at Nyayo will see newbies Nairobi City Stars host Nzoia Sugar in the first game with AFC leopards taking on Western Stima later on from 4:15 pm at the same venue.

Nakuru residents will have a match too in the first week as Ulinzi Stars will be hosting either Kisumu All-Stars or Vihiga United at the Afraha Stadium on a day that will have Posta Rangers entertain another newbie in Bidco United at Kenyatta Stadium-Machakos.