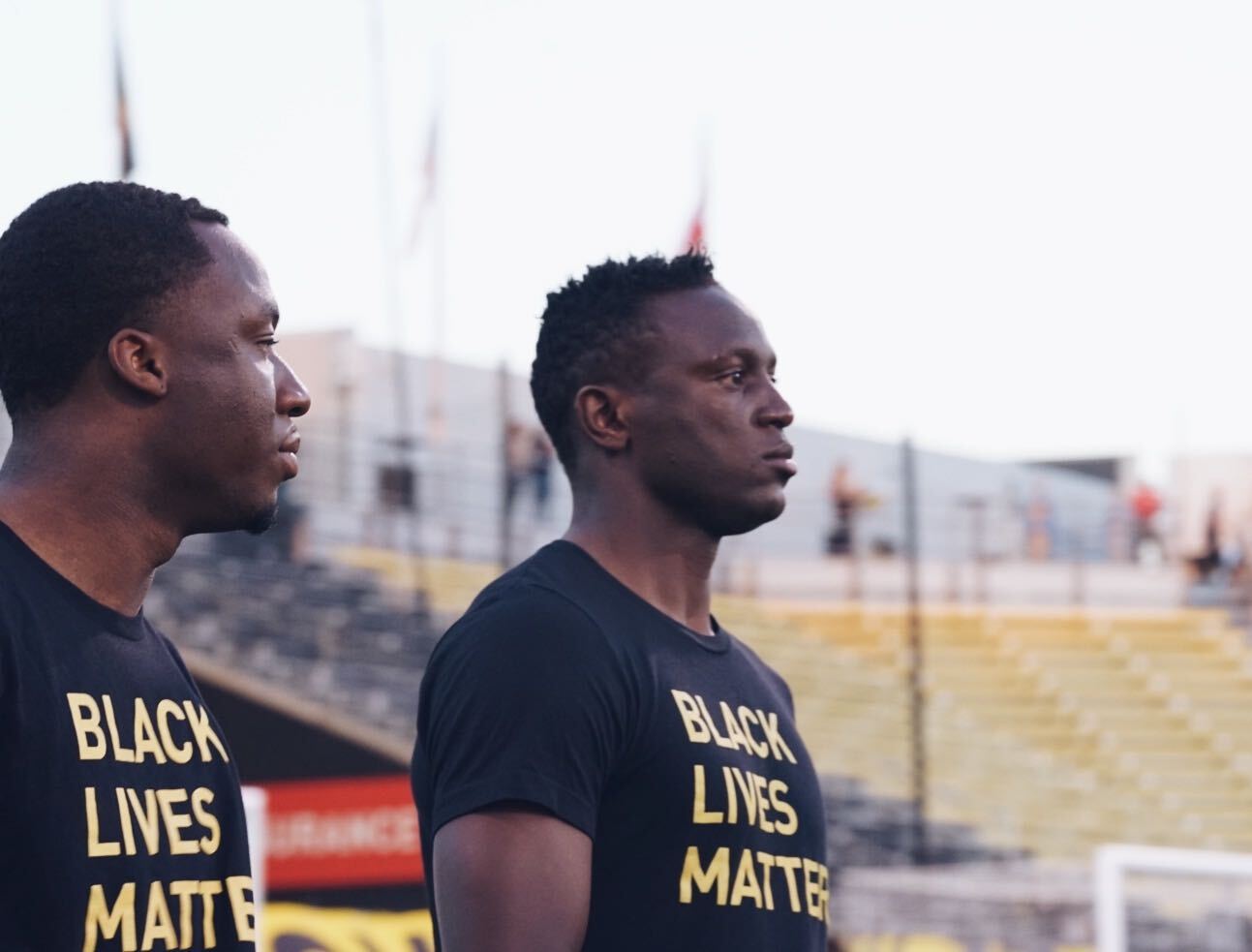 Harambee Stars Captain Victor Wanyama has made good his threat by suing socialite Shakila after she accused him of paying her for sex.

Shakila in an Instagram Live interview with Arthur Mandela aka Xtian Dela claimed she had been financially compensated for having sex with several high-profile Kenyan celebs, including Wanyama.

After the video, Wanyama in a statement revealed that he was going to sue the 19-year-old and Pepeta can exclusively indicate that the same has happened.

A suit file by the player’s lawyer Mr Elvis Majani noted: “Take notice that the application dated 6th October 2020 has been fixed for hearing on 10th November 2020 at Milimani Law Courts at 9 am in the afternoon or soon thereafter in the High Court at Nairobi.

“Take Further notice that if no appearance is made by yourself or your appointed advocate or someone authorized by law the matter will proceed and orders issued your absence notwithstanding.”