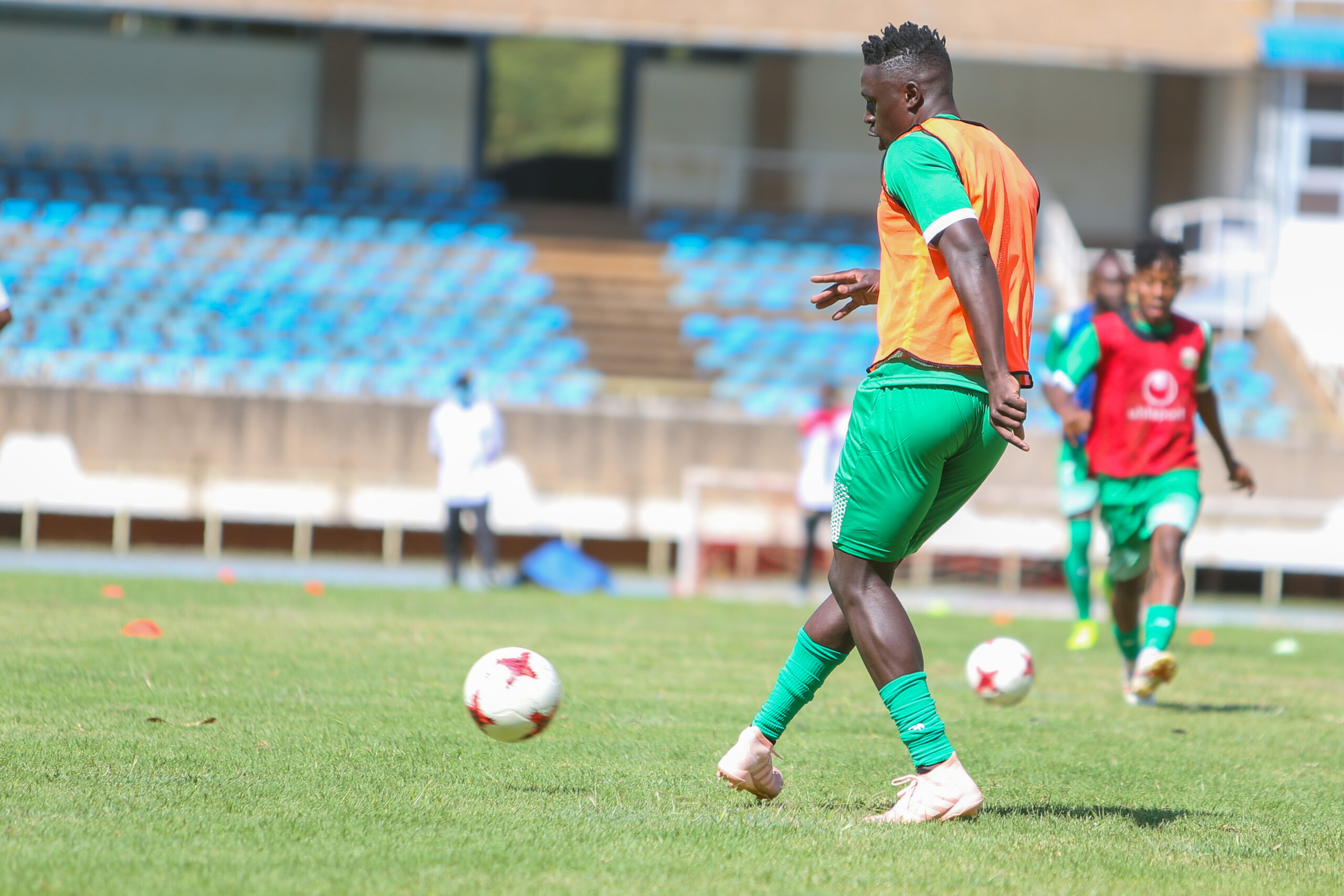 The defender has been out of action for more than a year after he was released by Maritzburg United in 2019 following the expiry of his contract.

The club, popularly known as TTM, became a top-flight club after buying the status of the now-defunct Bidvest Wits.

Mandela will hope he can play a part when the team begin their new season against SuperSport United in an MTN8 clash on Saturday; the team having appointed former Black Leopards and Chippa United tactician Joel Masutha as the head coach.

Mandela moved to South Africa in 2012 when Santos acquired his services from Kenyan Premier League side Tusker FC before joining Maritzburg in 2015.

The defender captained Harambee Stars to their 2-1 win over Zambia in a friendly last week; the action being his first for the national team since injuring himself days to the 2019 African Cup of Nations in Egypt.

Also Read: Kimani: AFC Leopards main aim is to challenge for the title