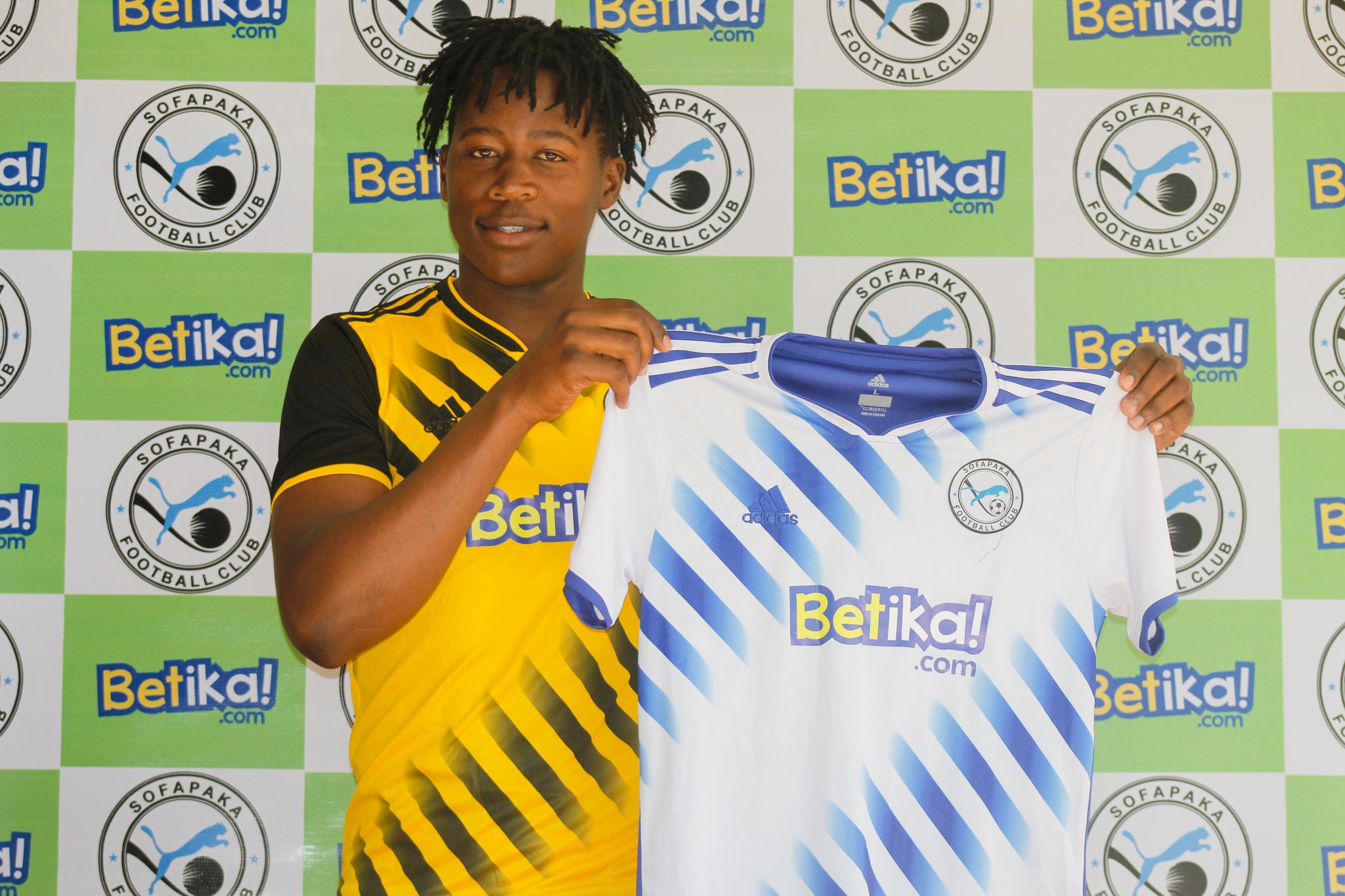 Sofapaka has completed the signing of KCB FC captain Michael Kibwage on a two-year deal.

On announcing the capture of the Kenya U23 captain, Sofapaka said in a statement: “We are pleased to announce we have secured the signature of Kenyan International Michael Kibwage. Kibwage has signed a two-year deal to join us ahead of the 2020/21 season.”

On his part, the player said: “Am excited to be here, Sofapaka is a big club with ambitions to achieve and am glad to be part of the project. Commanding an automatic starting place won’t be a walk but am ready to give my best for the club.”

After being picked from the Kakamega Homeboyz youth team, Kibwage joined Leopards at the start of 2017 and took only a year before making the leap to KCB where he was named as the team’s captain despite his age on his first season.

He was a constant figure in the Kenya U23 team that was last assembled and has been billed to make the cut in the national team in the coming years.

He becomes the club’s seventh signing in the window after the signings of Isaac Mitima, Michael Karamor, Michael Bodo, Kevin Omondi, Roy Okal and Paul Kiongera.