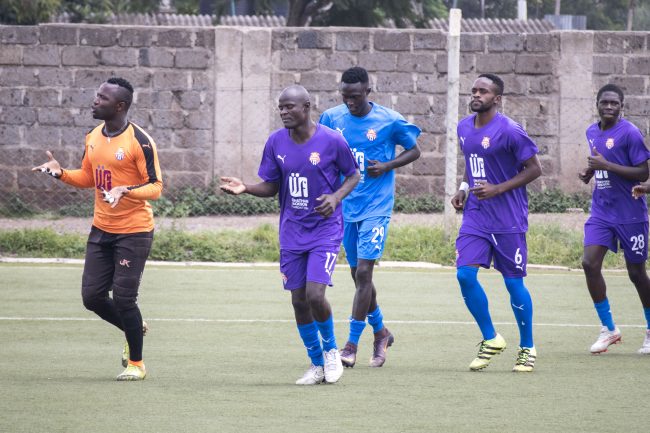 The former Tusker FC defender will now join the club’s bench as a coach with the club officials hailing his impact since joining the team in 2019.

Abich, as quoted by City’s Stars official portal said: “I wish to make it official that I have retired from football as a player. You can now refer to me as a coach as that is my new direction.

“It’s been a long journey that has had highs and lows. I am now at a point where I want to give back by nurturing the next crop of players. I thank City Stars for allowing me to wind down my playing days and for ultimately giving me the opportunity at their technical bench to start my coaching journey at a high level.”

City Stars team coordinator Samson Otieno said: “He’s been a dedicated servant who gave his all on the pitch. We counted on him to survive relegation when the team needed an experienced hand in the 2018/19 season and he came through for us in a big way with important deliveries and goals. It is now our turn to hold his hand as he ventures into the other side of his career which is coaching.”

Club CEO Patrick Korir added: “We thank him for his dedication and diligence to the team and will support him as he scales upward to coaching. He is part of a long term plan and we will endeavour to build his capacity as we go along.”

Abich has been a player for close to 20 years with his last league game for City Stars coming against Mt. Kenya United at Camp Toyoyo on Saturday 27 Oct 2019, a game that ended 1-1.

Is Anthony Akumu headed for Japan?