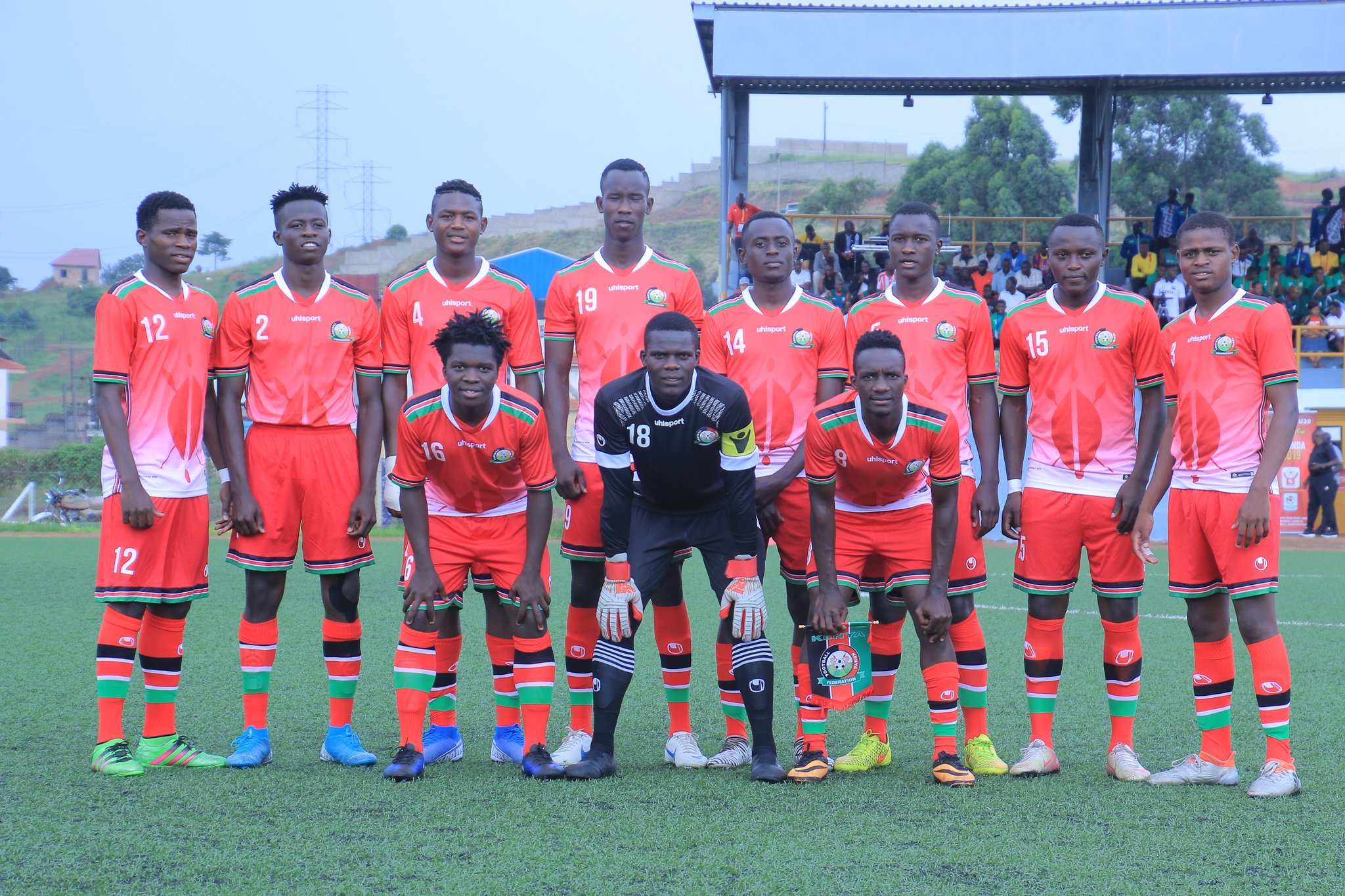 The Kenya U20 and U17 teams have confirmed participation in the forthcoming CECAFA Junior Challenge slated for Rwanda and Tanzania respectively.

According to a presser given by the CECAFA secretariat on Thursday, a total of 10 teams in each category has confirmed they will be involved in the tournaments later this year.

The U20 Tournament which double up as the AFCON U20 Qualifiers will take place from 22nd November to 6th December in Tanzania with the U17 showpiece slated for Rwanda from 13th December to 28th December.

The Qualifier tournaments will have the countries pooled in two groups with the top two teams proceeding to the semifinal; the secretariat expected to announce the dates for the draw of the Tournament.

Samatta in as Tanzania name team for Harambee Stars test