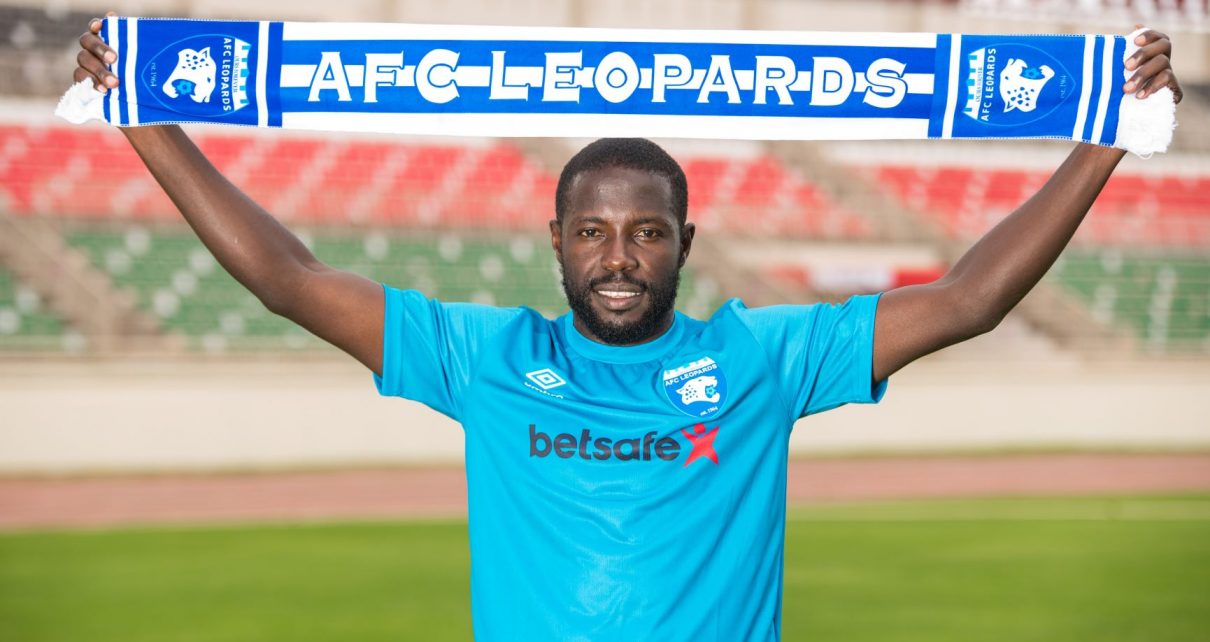 AFC Leopards goalkeeper Benjamin Ochan has signed a new one year deal at the den the club has confirmed.

The Ugandan moved to Leopards in July 2019 from Zambian side Kabwe Warriors and has since made 21 appearances with the new deal keeping him at the club until October 2021.

Speaking about retaining the services of the keeper, coach Anthony Kimani told the club’s website: “The contract renewal is a big boost to the team as he is a very important member of the squad and arguably the best keeper in the league at the moment.

“This brings continuity and consistency in the team, an important factor as we push to better our performance. He also brings leadership, stability and guidance in the dressing and he will complement our captain.”

On his part, the player said: “I feel Ingwe inside me and I am happy to be part of this family. It is good to be in here and I am looking forward to being the best keeper in the league and also help my team win the Football Kenya Federation Premier League.”

In his 21 appearances for the team, the keeper has kept 15 clean sheets before the season came to an abrupt end in March this year.

Also Read: Gor Mahia quartet cleared by FIFA to feature for the club