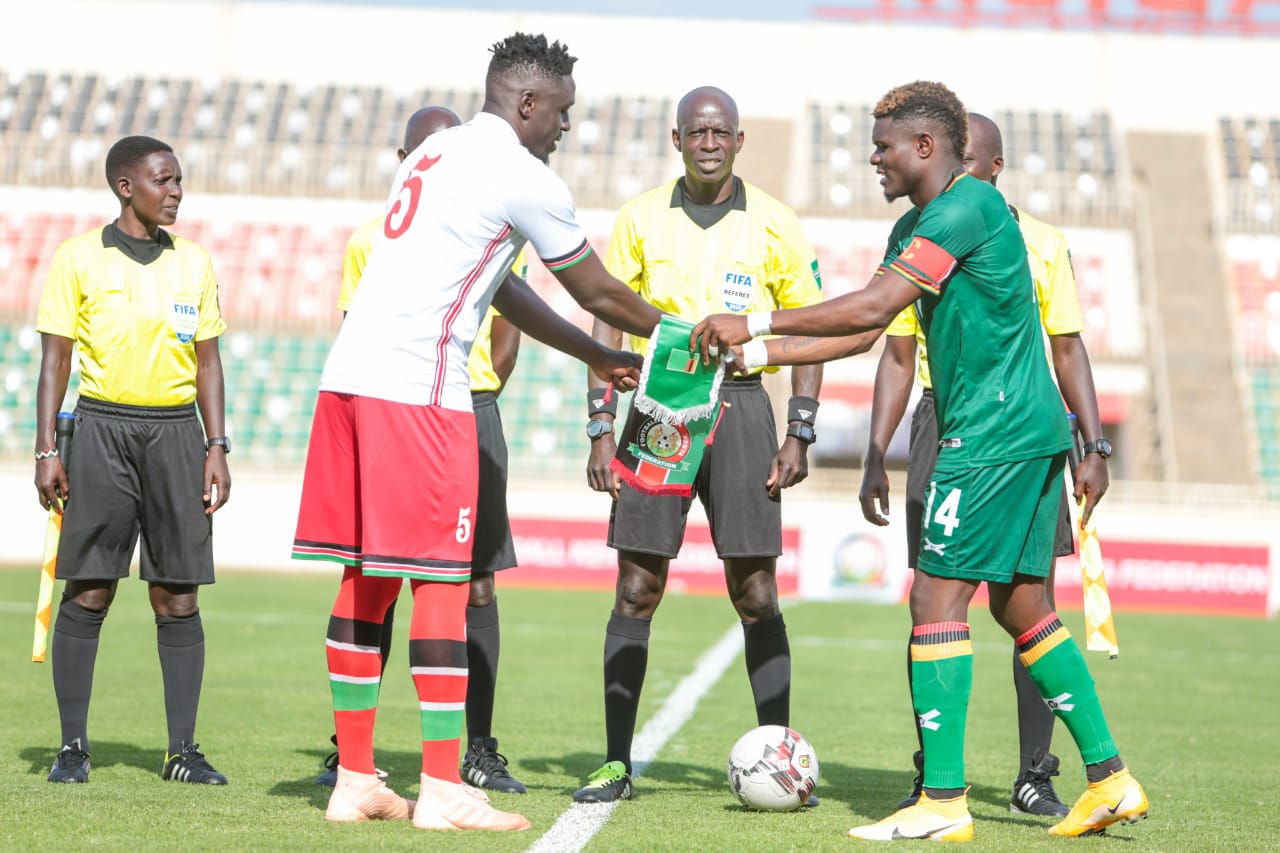 Reports from Soccer Laduma says that Onyango could make a U-turn in his move to TTM as Sundowns, who have already announced 13 new players so far and sent a few others on loan, are still looking for a centreback.

Onyango was a target for Orlando Pirates this time last season while current Downs joint head coach, Rulani Mokwena, was the interim coach. But after being assessed for a few days, the Buccaneers did not offer him a contract.

The defender missed his side’s loss at the hands of Supersport United in the MTN Cup on Saturday with the club CEO telling the tabloid that he’d been held back by either work permit issues or the quarantine protocols enforced by Covid-19 regulations.

Mandela was one of the 22 players unveiled by TTM but a move to Sundowns could be too hard to turn down with the player having been out of action for more than a year due to an injury.