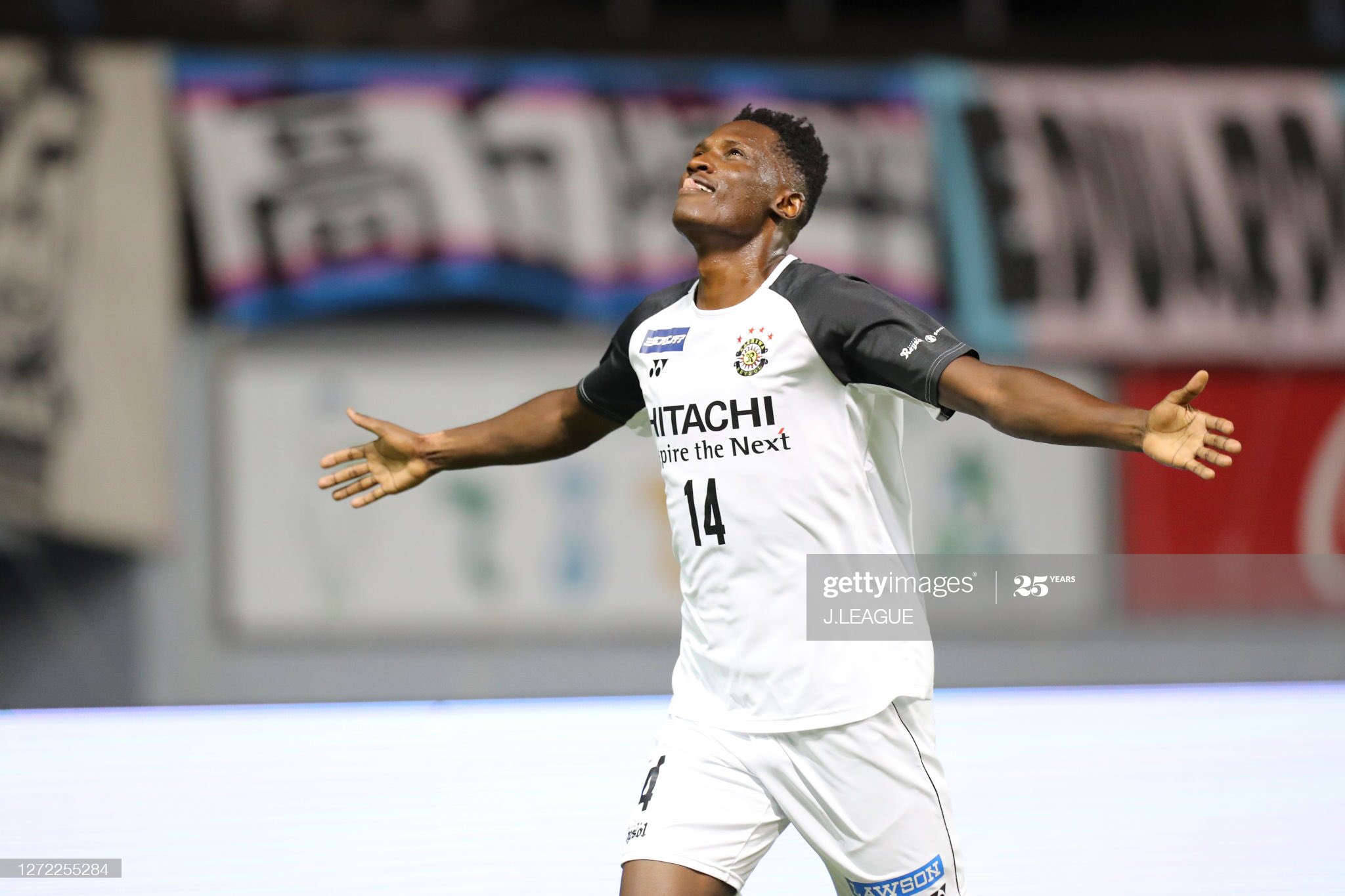 Hosts Bellmare took a 4th-minute lead through Okamoto but Olunga restored parity for his side in the 22nd minute as the game headed into the break with no team getting the better of the other.

Reysol then took a surprising lead eight minutes after resumption through Kamiya following a pass from Esaka but Shonan restored parity in the 78th minute through Matsunda.

Ishihara ensured that Reysol waked out of their ground empty-handed with a goal nine minutes from time; Olunga getting a yellow card in the dying minutes of the game.

The win will be a relief for Shonan who are placed at the foot of the log with Kashiwa being 8th after 22 round of games.

Next for Olunga and Kashiwa is a tie against Gamba Osaka on October 24th.