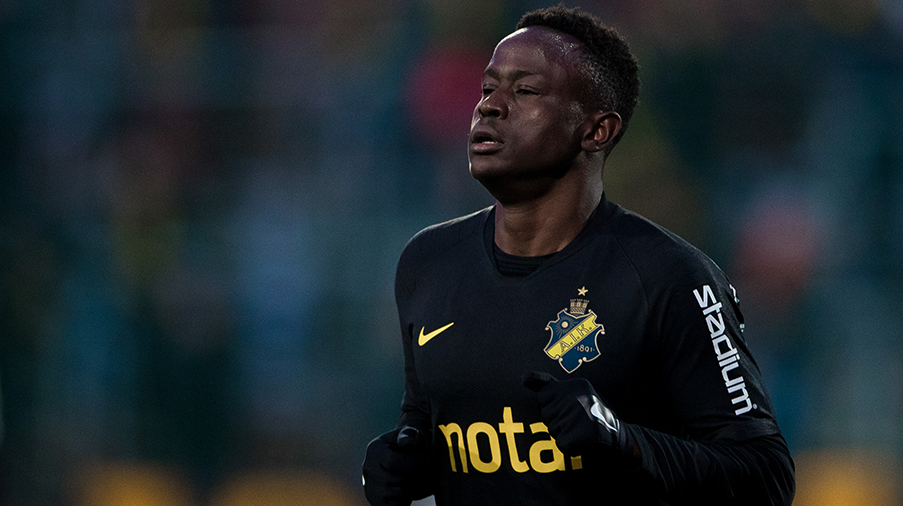 Harambee Stars left-back Erick Ouma is set to make his competitive debut for AIK on Sunday.

AIK hosts Goteborg at Friends Arena, Stockholm having won four games on the trot with Ouma named in Bartosz Grzelak for the first time since signing for the club from IF Vasalunds.

Ouma had hoped that his debut could have come earlier after signing for the Allsvenskan giants but the Covid pandemic forced a stoppage in matches and when his team returned to preseason training, he picked an injury in May that has ruled him out to date.