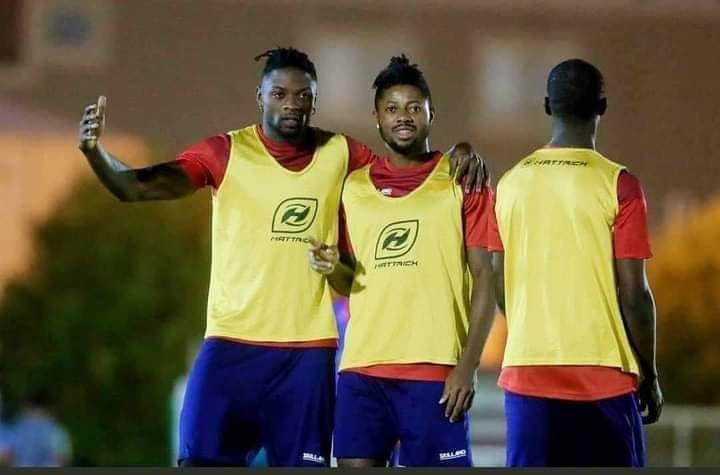 Gor Mahia had signed Yikpe from SC Gagnoa in July, 2019 as a replacement for their former star striker Jacques Tuyisenge, who joined Petro de Atletico of Angola the same month.

The striker, however, had a frosty relationship with the Yanga fans with a section of them calling for his ouster following performances that they said were not convincing.

Arar is currently placed 16th in the 18 team log with Yikpe hoping that he can have some minutes in the club’s next tie against Al Hazm on October 20.

Muguna speaks after being stripped off of the captaincy

Ovela back as Firat name team for Mali doubleheader