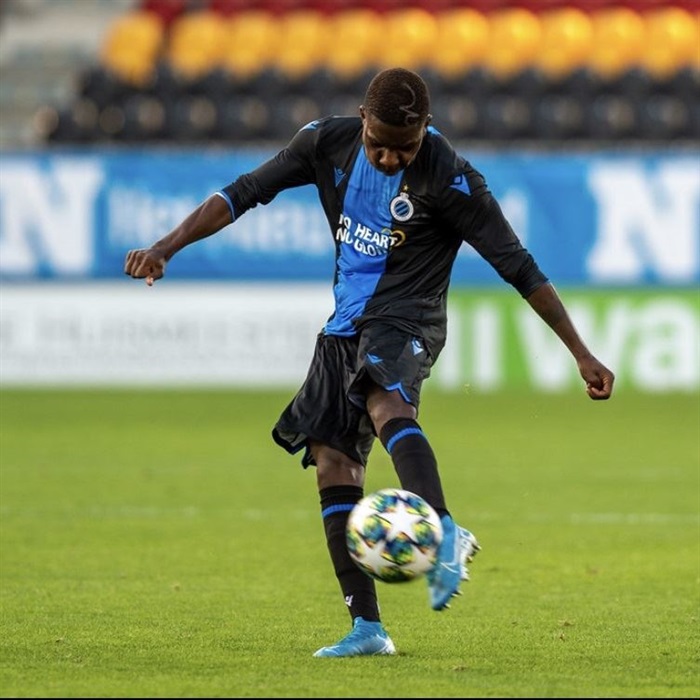 Not much has been said of forward Wilkims Ochieng since his call up to the Kenya U17 team in 2019.

The 17-year-old has been billed as one of the brightest prospects for Belgium giants Club Brugge but is yet to break into the first team after starring for their youth team in last season’s UEFA Youth League.

Ochieng is now hoping that he will get the much-needed experience after his club registered their youth team the Belgian First Division B (the country’s second flight); the youth team now known as Club NXT.

The club has already featured in five-game since the resumption of the league with Ochieng featuring in the five of the game. In the season opener against Lommel SK, the player managed 64 minutes but was left on the bench in their 1-1 draw against Union SG.

The player managed to play the full minutes in their 2-1 loss to Lierse in the third game, sat out of the fourth game against FC Seraing but managed to be introduced in the 84th minute in their weekend draw against KMSK Deinze.

The team is placed at the foot of the eight-team log after winning no game with three draws to their name; they come against Union SG in their next clash slated for October 25.

The team that acts as the feeder club to Club Brugge has no player over the age of 20 with the youngest player being 16-year-old striker Romeo Vermant.

Kenya to Kick Off CECAFA campaign against Djibouti