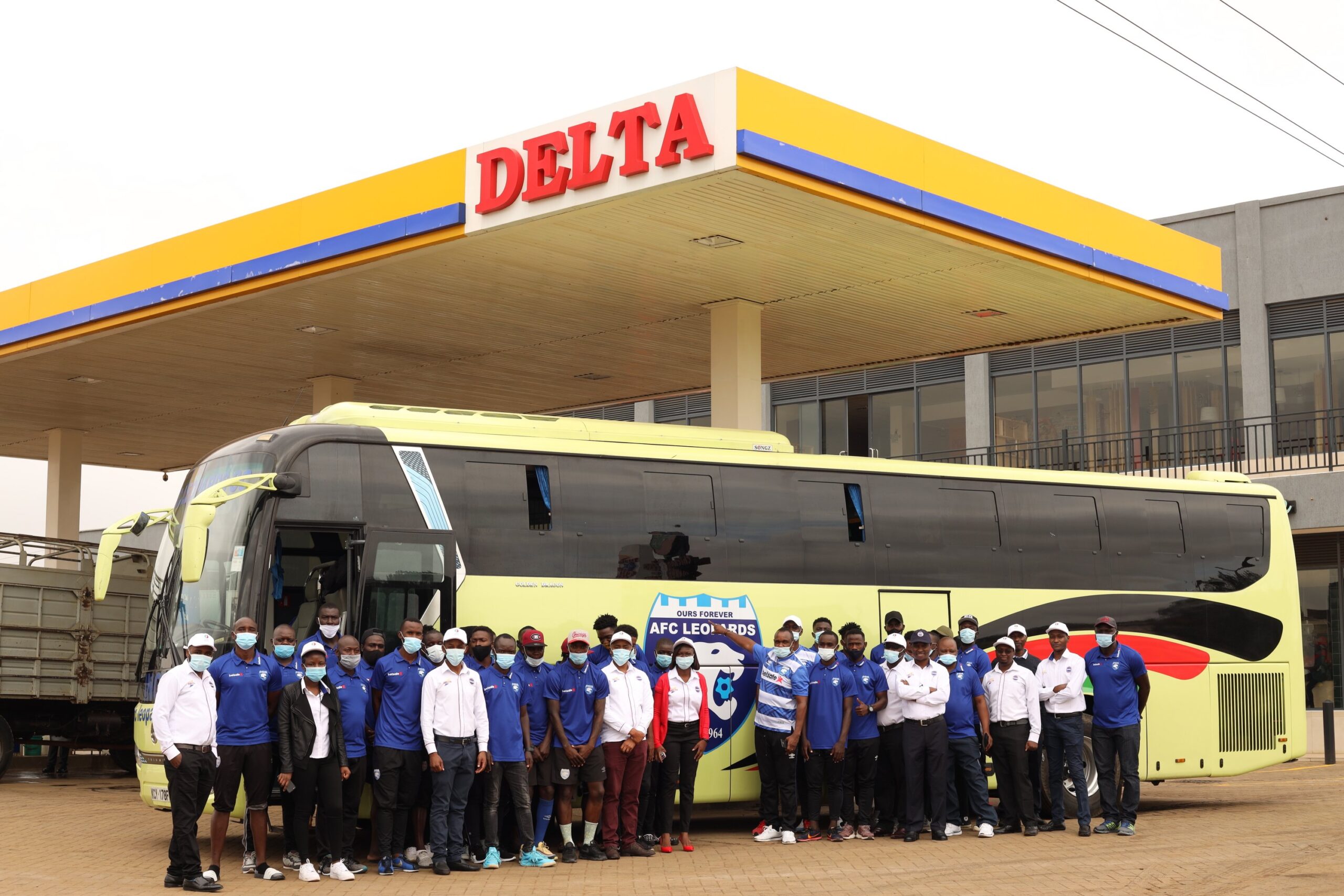 AFC Leopards have named 24 players in the team that is headed for a 12-day intensive pre-season camp in Rift Valley.

Leopards is set to meet Shabana in an exhibition match at Gusii Stadium on Tuesday, October 20, and according to the club, the team will then proceed to Iten for a ten-day pre-season camp ahead of the 2020/21 FKF Premier League kick-off.

Leopards are slated to take on Western Stima in their opening game of the season on November 20.