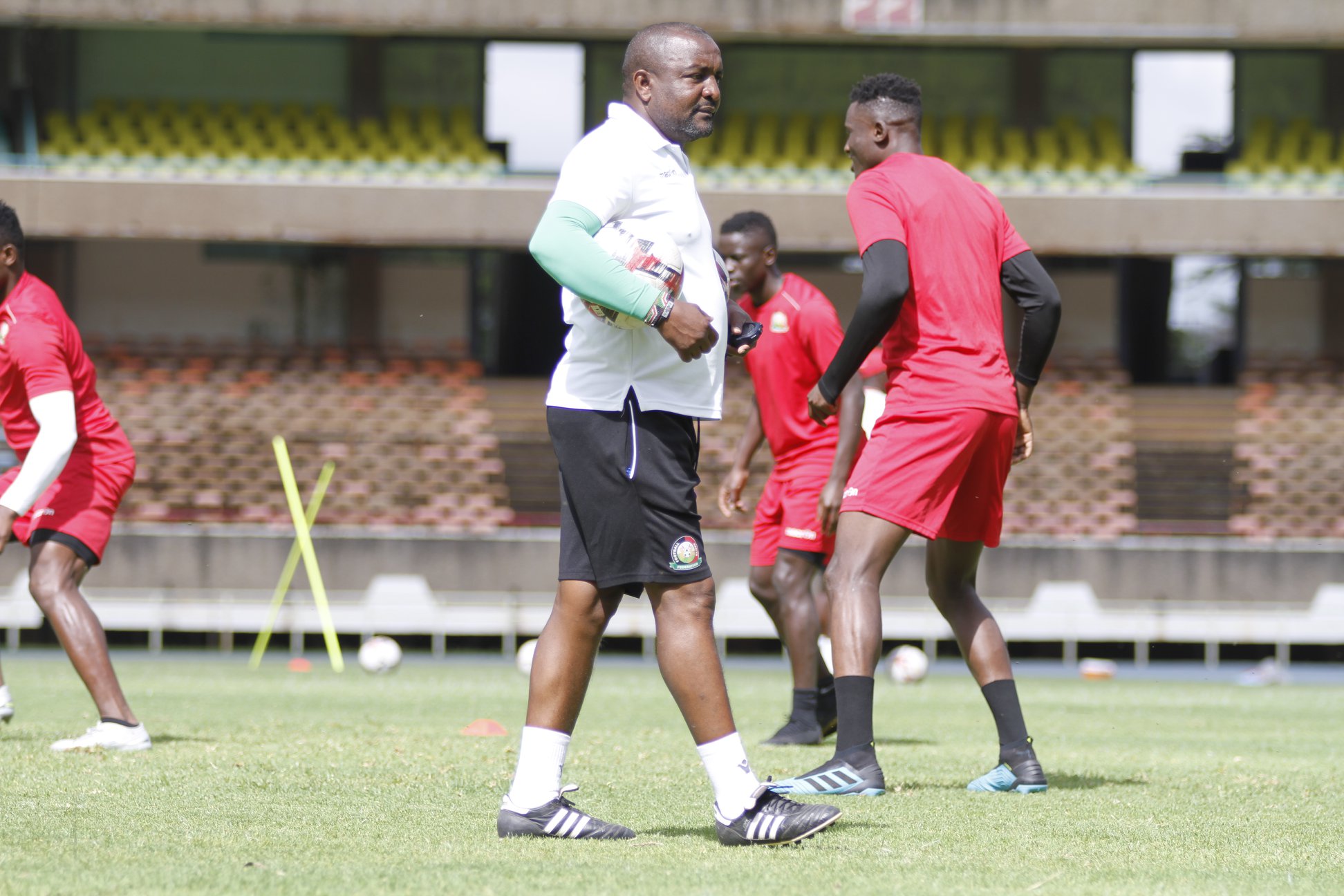 The move comes just a day after the federation parted ways with head coach Francis Kimanzi and his technical team with former Stars boss Jacob ‘Ghost’ Mulee billed as the favourite to take over the reins.

The event will be held at Safari Park from 11: 30 am with the new tactician expected to guide Atars in their AFCON and World Cup qualifiers.

Kimanzi was appointed as Stars head coach after the departure of Sebastien Migne whom he served as an assistant; the duo leading Kenya to the 2019 African Cup of Nations.

In the 2021 African Cup of Nations Qualifiers, Kiamnzi started with a draw against Egypt in Alexandria before being forced to the same result against Togo at the MISC Kasarani.

The team was slated to take Comoros in a doubleheader earlier in the year but that didn’t happen due to Covid pandemic with the game now slated for November 2020.

Kimanzi’s last game in charge of the national team came in a 2-1 friendly win over Zambia earlier in the month.