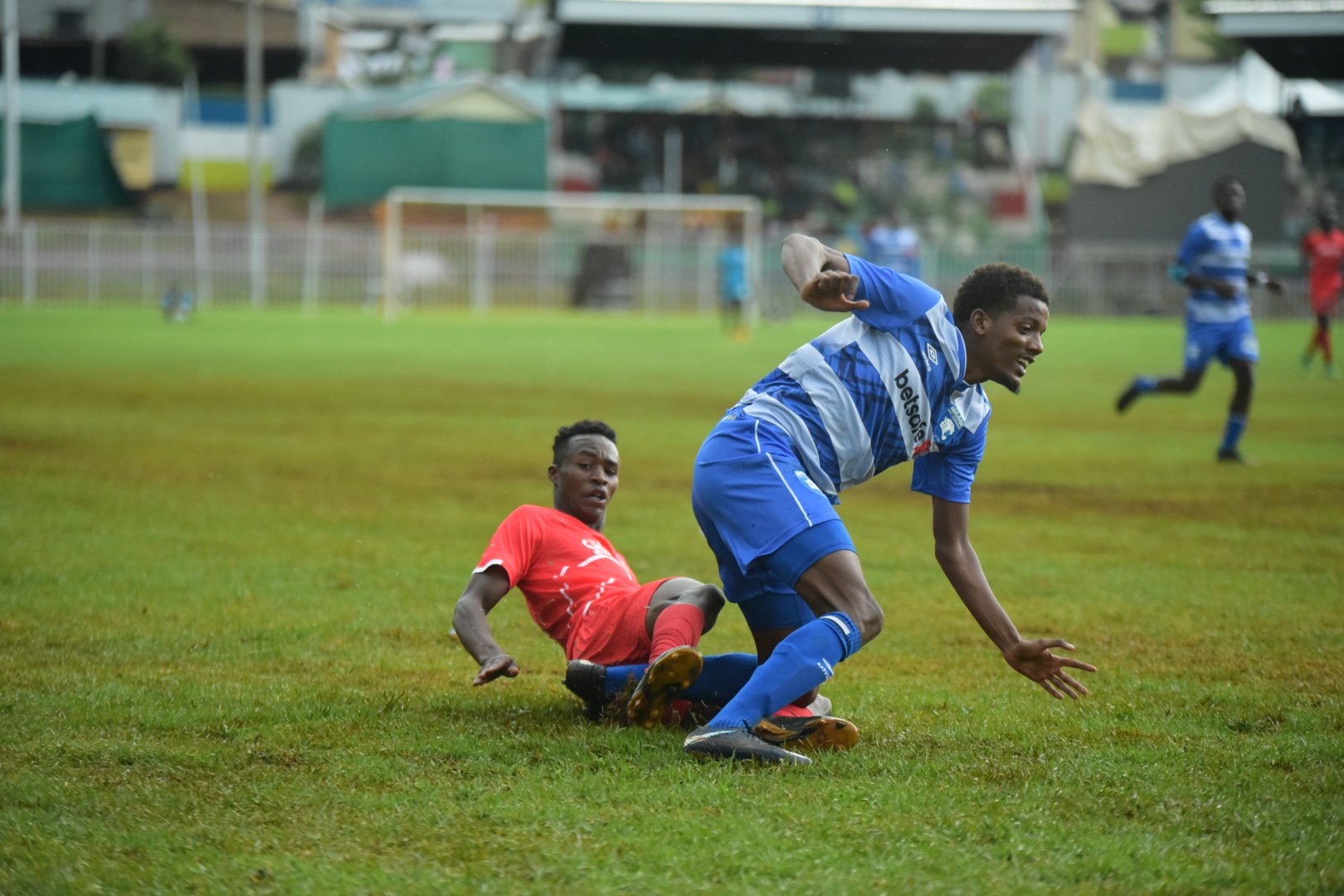 The sole goal in the match was scored by Fred Nyakundi in the first half with Leopards using the game as part of their preparations ahead of the new Football Kenya Federation (FKF) Premier League that is set to Kick Off on November 20.

The game was part of the Mashujaa Day Cup exhibition match with the Anthony Kimani side now expected to turn their attention to their ten-day preseason camp slated for Iten.

The squad that has travelled for the camp include:

Leopards begin their 2020/21 season with a tie against Western Stima.