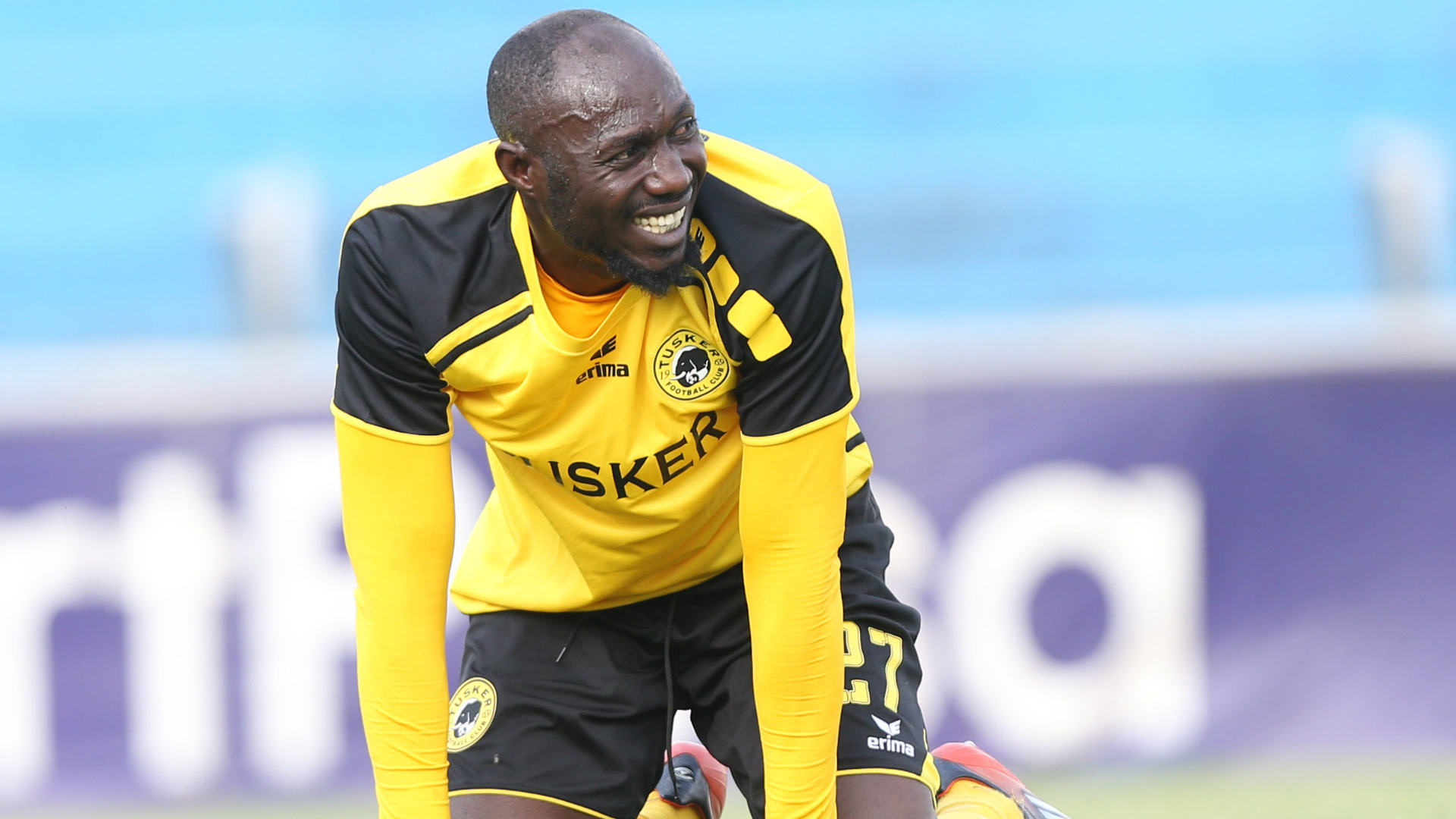 Former Tusker FC striker Stephen Owusu has passed on in his native Ghana after a short illness according to reports.

Owusu was part of the Tusker team that won the double under manager Paul Nkata in 2016 and according to his former club Wazito FC, the player had passed on Saturday evening.

The player was among 14 players dropped by Tusker after the 2017 season with the others that joined him outside the door including Humphrey Mieno, Allan Wanga, James Situma, and Cercidy Okeyo, Clifford Alwanga (now Mathare United), Anthony Ndolo, George Mandela, Moses Ndawula, Victor Ndinya, Luis Tera, Danson Kago, Noah Wafula and Martin Kizza.

Apart from Tusker FC and Wazito, the player featured for National Super League side Nairobi Stima; his last club in the country before he left for Ghana.

In his native Ghana, the player started out with Mine Stars in 2001 before joining the country’s giants Asante Kotoko a year later until 2005. From Kotoko, the striker moved to Heart of Lions a club he left for Tunisia outfit Esperance Tunis.

He also had stints with Nigerian outfit Sharks FC and Ghanaian side Aduana Stars FC before arriving in Kenya.

Also Read: JACOB MULEE: Put Some Respect On The Name