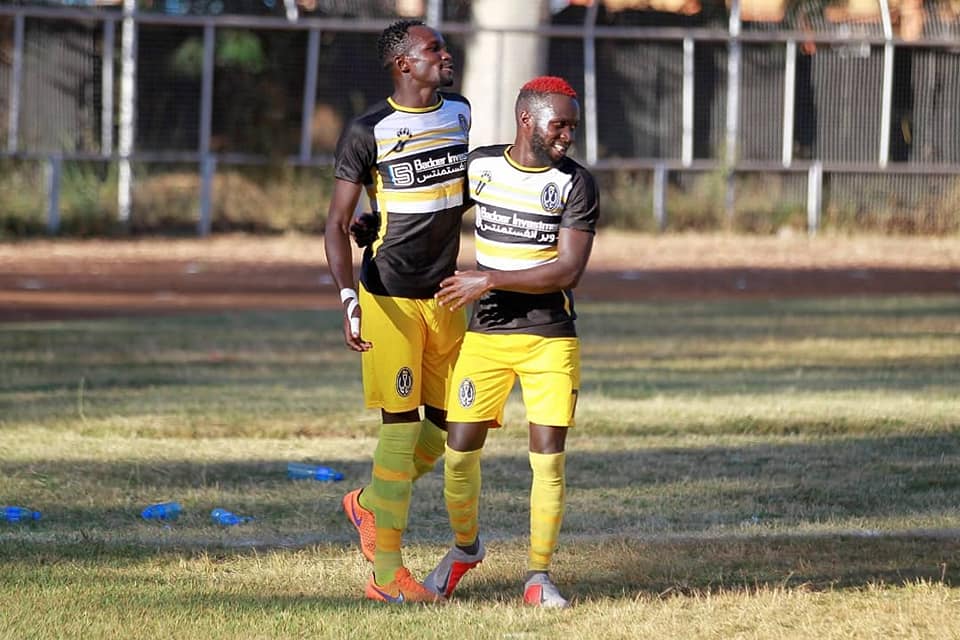 Kenyan striker Victor Ndinya is in the USA for trials with Houston FC.

Ndinya who was one of the many players released by Wazito FC ahead of the new season arrived in the States this week to begin his trials.

It isn’t the first time that Ndinya will be trying out with a side in the country this after being with the LA Galaxy reserve team moths before signing for Wazito at the start of 2019.

Founded in 2017, Houston FC is an American soccer club currently competing in the USL League Two. Based in Texas, the team plays its home games in the 3000 capacity Houston Baptist Soccer Field.