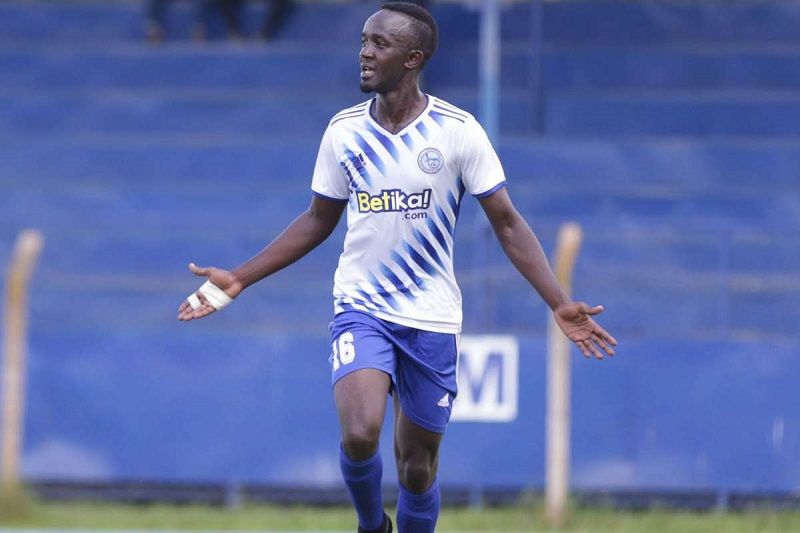 Jacob ‘Ghost’ Mulee has named his first squad since taking over as the Harambee Stars coach earlier in the week with Sofapaka captain Ellie Aasieche making the team.

The team will be up against Comoros in a 2021 AFCON Qualifier doubleheader slated for November with Stars placed second in Group G that has Egypt, and Togo; the Kenyan team having picked two points from their first two games against Egypt and Togo.

From the squad that beat Zambia in their last outing, Ghost has eliminated Barnsley FC defender Clarke Oduor with David Owino of Zesco United making a comeback to the team. There is a place too for Kariobangi Sharks trio of keeper Brian Bwire, Daniel Sakari and Samuel Olwande.

Just as Owino, Eric Ouma of AIK makes a comeback so is Spanish based Ismael Gonzalez. Peter Thiongo’, Kakae]mega Homeboyz’ Moses Mudavadi and unattached Mathew Olake makes the team too. Gor Mahia youngster Benson Omala who was on the reserve list in the last squad makes the team this time.