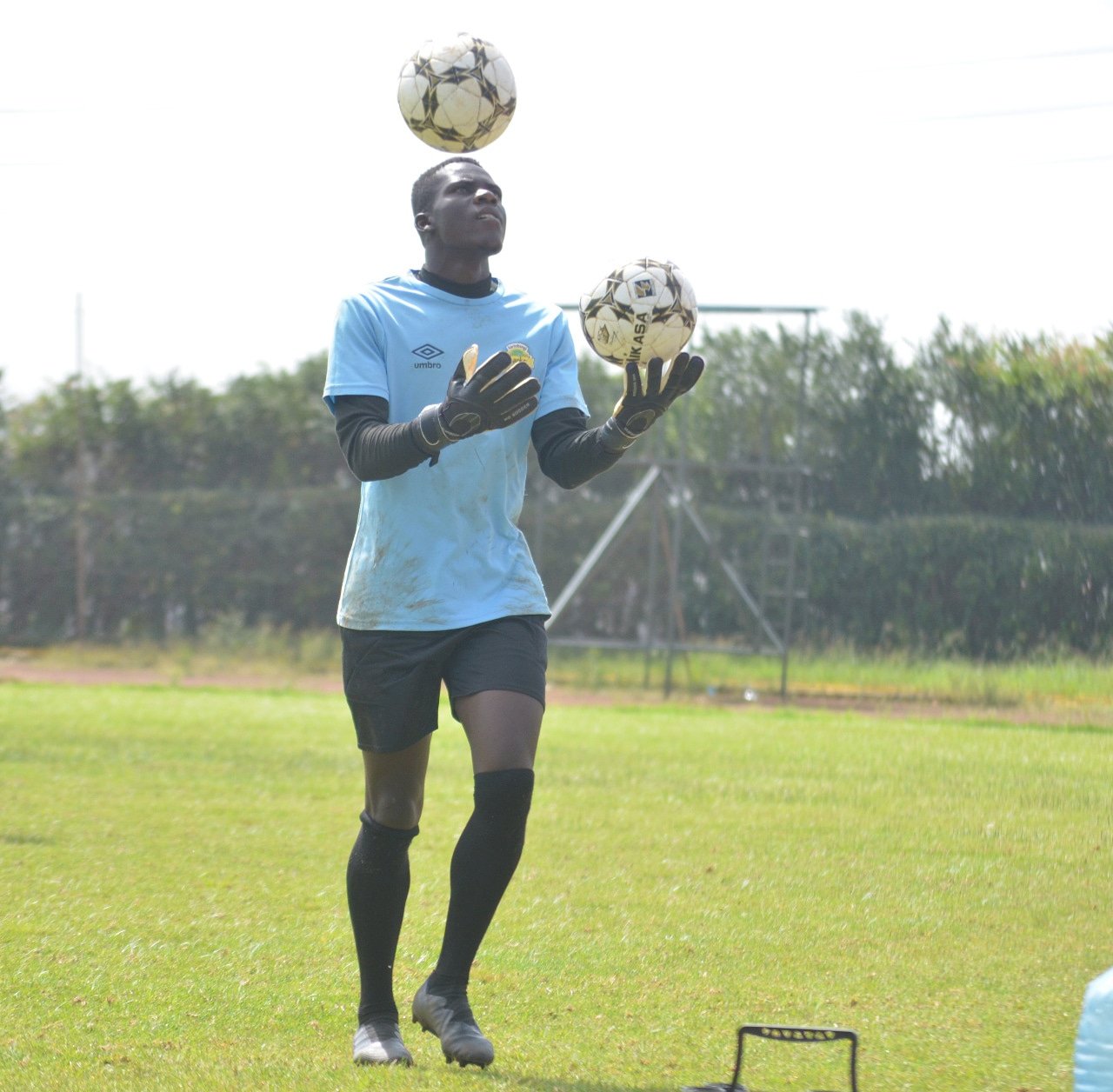 Harambee Stars new coach Jacob Ghost Mulee has named his first squad since taking over the reins of the team earlier in the week.

Mulee will be in charge of Stars for the next three years with his first games being the doubleheader against Comoros in the 2021 AFCON Qualifiers.

While a chunk of foreign-based players is expected to start the game, Mulee has named a series of local-based players with Tusker FC, Kariobangi Sharks, Gor Mahia and Sofapaka contributing three players each.

KCB has one representative in Baraka Badi so is Kakamega Homeboyz and Bandari FC who have Moses Mudavadi and Abdalla Hassan respectively.