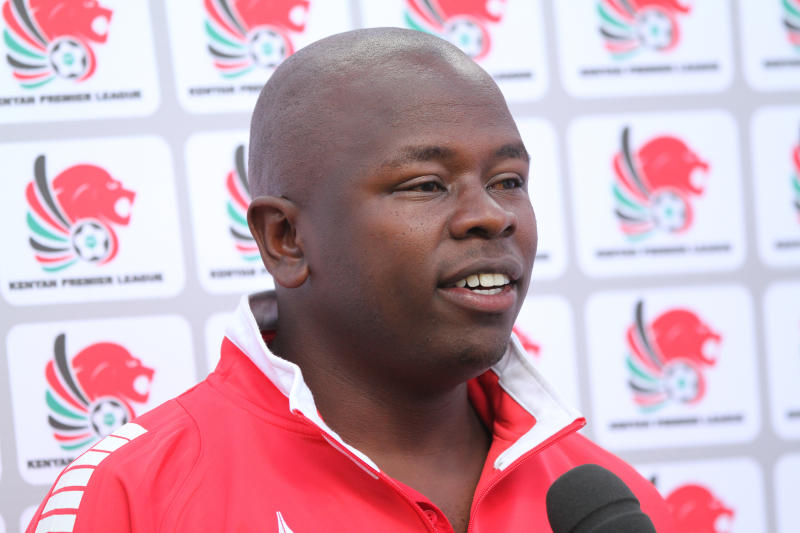 Kariobangi Sharks head coach William Muluya is one of the three assistant coaches that will help Jacob ‘Ghost’ Mule with the Harambee Stars job.

The trio replaces Zedekiah Otieno and Lawrence Webo who were the assistant coach and the keeper trainer respectively under the departed Francis Kimanzi.

Speaking about his staff, head coach Mulee, via FKF, said: “This is an experienced bench which is also abreast with modern football. We needed some international experience.”

The new team first assignment will be in a doubleheader against Comoros next month where Stars will host Comoros at the MISC Kasarani on November 11 before travelling to face the same opponents in Comoros four days later.

Ghost already called up his provisional squad with the locally-based player set to report to camp on Wednesday, October 28, 2020, with the foreign legion to start arriving on November 1.

Kenya to Kick Off CECAFA campaign against Djibouti