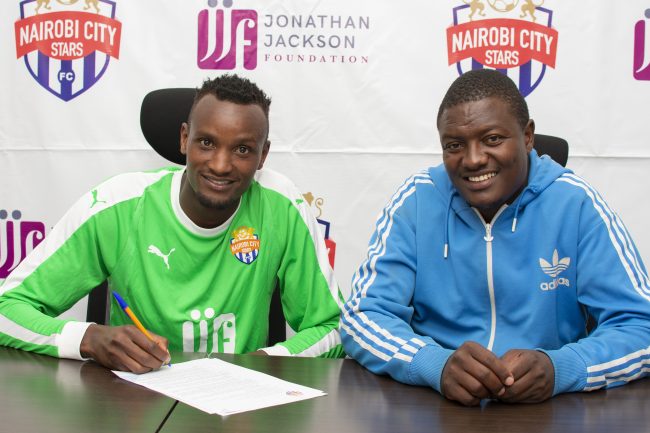 The team coordinator Samson Otieno said of the signing: “Steve comes with loads of experience gained at Wazito and immediately becomes an important part of the team.”

“Our goalkeeping department was short of numbers but now with Njunge in, the count of keepers now improves to three besides Osano and teenager Elvis Ochoro.”

On his side, the player said: “The team has a great vision, and I am happy to be part of it. I want to work hard to help City Stars maintain its status in the league.”

The player has been handed jersey no. 23.

At the crossroads, dialogue must reign supreme