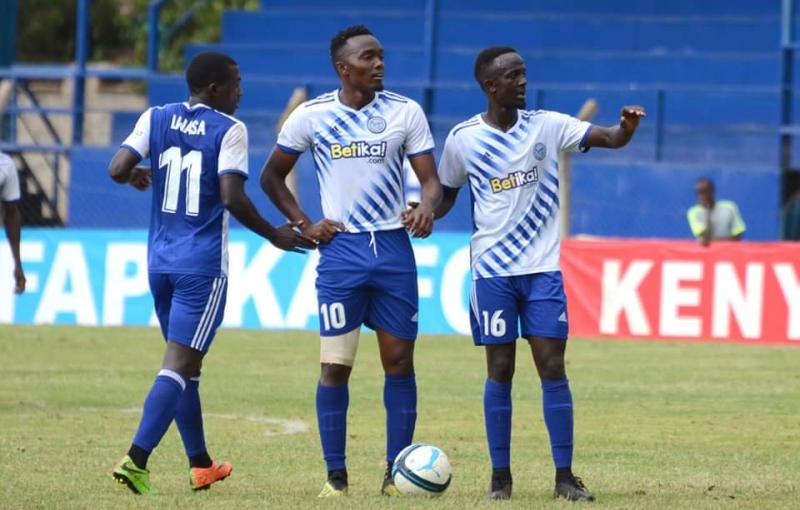 2009 Kenyan Premier League champions Sofapaka FC have parted ways with five of its players ahead of the new season.

In a statement, Sofapaka noted: “We can confirm we have part ways with five squad members ahead of the new season.

“We thank them for their services and wish them well.”

The five players have already been replaced by the club with the side already having signed defender Michael Bodo, Isaac Mitima, Michael Karamor, Michael Bodo, Kevin Omondi, Roy Okal, and Paul Kiongera.

The John Baraza side begins their new season with a tie against KCB on November 22 before clashes against Kakamega Homeboyz, Wazito FC, Gor Mahia and Bandari FC.